The instructors are from Copenhagen Business School, Cranefield University, Bocconi University and the Kellogg School of Management. The average age of participants is 39 and they generally have nine years of management experience.

The Financial Times ranked the programme in the top 50 in 2016, 12 spots ahead of the previous year’s position at 62.

Encountering academic challenges on four continents primarily lets you gain a new perspective on yourself and the world. But a Global Executive MBA is also a shortcut to professional development, promotions and a better salary. Interview with MBA Director Poul Hedegaard. 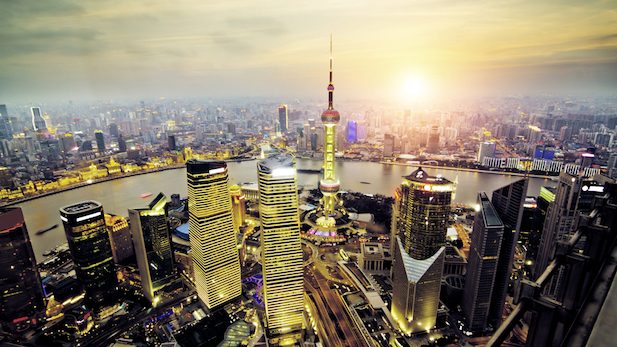 “I’ve never run into a former student who didn’t say that they would do it again,” says MBA Director Poul Hedegaard about the Global Executive MBA, which is known as GEMBA internationally.

CBS launched the programme in 2015 and the goal was to provide more than just managers and senior executives who work near CBS, which is understood as East Denmark and West Sweden, with the opportunity to do an Executive MBA in Copenhagen. The result is a degree that includes 11 one-week modules, which is in contrast to the commonly used weekend approach that consumes even more weeks. This also shines through GEMBA’s current brochure, which Hedegaard refers to when asked to briefly explain why people should do a Global Executive MBA at CBS.

“The cover of our brochure is highly indicative of the nature of the programme: 4 continents, 11 modules, 20 months. It signals that the degree has an international focus and is relatively strenuous due to the intensity of the modules. If you earn a GEMBA, then you’re certainly ambitious and have a strong desire to develop as a leader, professionally and personally,” he says.

Watch the movie about GEMBA and meet Professor Jesper Rangvid and two students.

One of the unique selling points of CBS’ Global Executive MBA is that students use their job and their company (which often sponsored them) as cases while doing the various modules. “This means that you not only develop yourself, but your job and your company,” explains Hedegaard, continuing:

“We see that people who earn a GEMBA end up getting promoted and expanding their area of responsibility. When talking to business schools around the world, you quickly discover that there aren’t many programmes that develop companies to the same extent that the CBS GEMBA does. As a student, you have to find data and case material that has to be processed and analysed in various contexts, depending on what subjects you’re studying. Most people wind up conducting analyses and doing strategic work on their own company. In that way, the degree is exceedingly relevant and gives a tremendous amount back to the company."

Apart from personal development and promotions, what other good reasons are there to do a Global Executive MBA at CBS?
“Denmark and Scandinavia have a unique approach to management that can primarily be learned by studying it here. For example, we’ve gotten far when it comes to sustainability and implementing those types of strategies in business. And I’d also like to emphasise that as a student you gain an excellent network, which is primarily Scandinavian, Danish, with a strong international touch. What’s more, we also have a strong connection to Africa, where one of the modules takes place. It’s a giant market with lots of exciting business developments taking place aided by new technologies,” says Hedegaard. 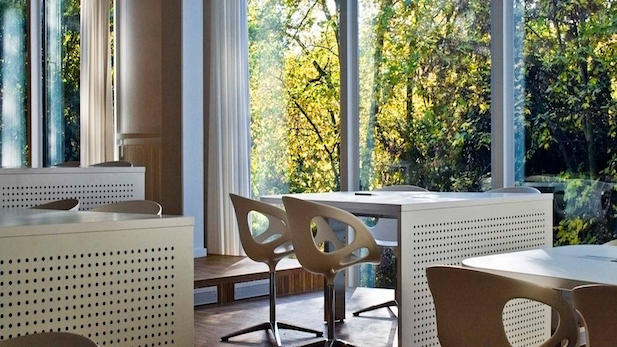 Who is the degree for?
“The degree is for people who have acquired a good deal of knowhow and management experience. The average age of students starting the programme is 39. It’s for people who may be heading for a position in senior management in a large company or are the CEO of a smaller company, for instance. It’s people with years of business experience who have realised that if you want to develop yourself and advance your career then you have to educate yourself. In that case GEMBA is one of the most serious, reputable offers available, and you simultaneously become part of a strong network with input from other sectors, industries and cultures than just your own.”

“It’s an excellent programme that I can vouch for one-hundred percent. We set the cost of the programme at the middle of the market. Similar programmes exist without the Africa aspect, but they cost twice as much. GEMBA is definitely worth the money if you look at the price in terms of quality. If I were ten years younger, I wouldn’t hesitate a moment to do the degree,” smiles Hedegaard over the phone. 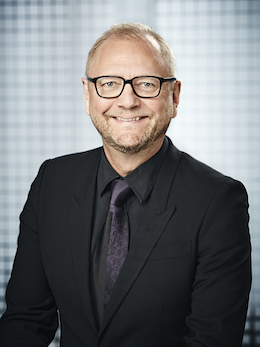