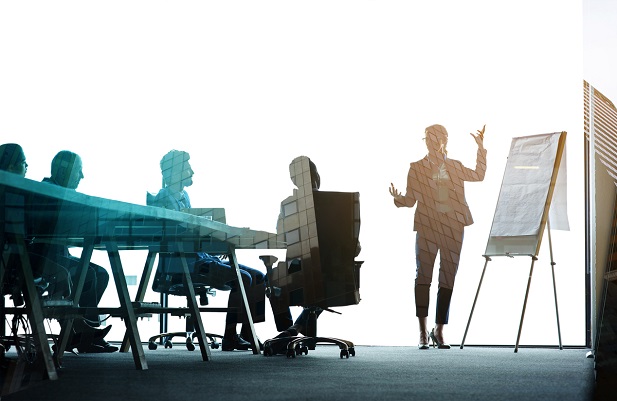 Every year, Danish national Berlingske nominates the 100 most influential women in Denmark, chosen for their ability to achieve and create change. This year, three CBS MBA graduates can be found on the list:

While Dorthe Krak and Gitte Aabo have been heavy-hitters in Danish corporations for some time, Spanish-born Mireia Fontarnau Vilaró is a relative newcomer. She has been affiliated with FLSmidth for 12 years and following her 2013 CBS MBA graduation, she was promoted to Business Development Manager. Today, her title is Head of Engineering Tools and Processes and Berlingske dubbed her ‘Queen of Cement’ in connection with the top 100 list revelation.

“The MBA opened up new doors for me, since it allowed me to move from a purely technical leadership position as process manager to a much more business-oriented position in business development. And after that, I moved down the line management path within engineering,” said Mireia. “This nomination is the result of a career in a company that supports the personal development of its employees, empowers them to take responsibilities and embraces diversity.”

To view the full list, including a summary of each nominee, please click here to visit Berlingske.