The Scandinavian Way of Being - interview with Jesper Rangvid

There may only be five and a half million Danish people, but the Vikings’ modern descendants have managed to create an impressive number of internationally competitive companies. CBS E-MBA Associate Dean Jesper Rangvid talks to MBA Channels about Denmark’s economy, the financial crisis and why the CBS E-MBA is one of a kind.

The Scandinavian Way of Being

There may only be 5.5 million Danish people, but the Vikings’ modern descendants have managed to build an impressive number of internationally competitive companies: Maersk, Oticon, Lego, Carlsberg and Novo Nordisk are all global companies with their headquarters in the small country in the North of Europe. They ship containers, produce hearing aids, children’s toys, beer and insulin... They are highly specialised and operate on a worldwide level. No wonder maybe that Denmark is also the host of one of the biggest business schools in Europe with more than 19,000 students: Copenhagen Business School (CBS). Barbara Barkhausen, MBA Channel, spoke to Jesper Rangvid, Professor of Finance at CBS about Denmark’s economy, the financial crisis and of course CBS and its special Scandinavian way of being. 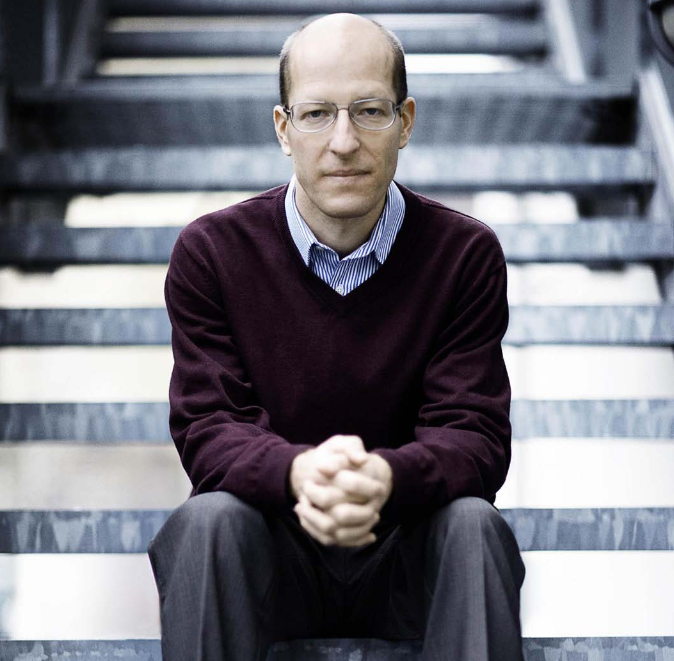