ISUP is much more than a high-level academic level programme. It also offers an exciting social programme and many other services to give students a great introduction to CBS and experience in Copenhagen 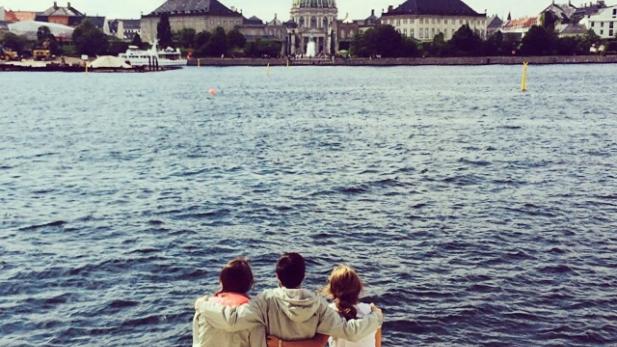 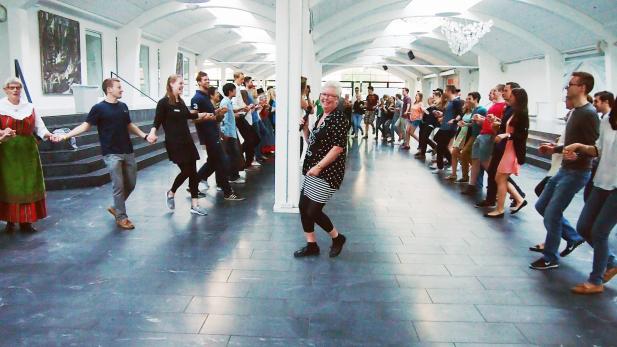 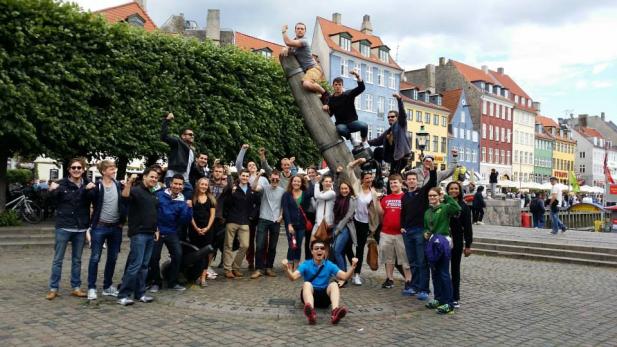 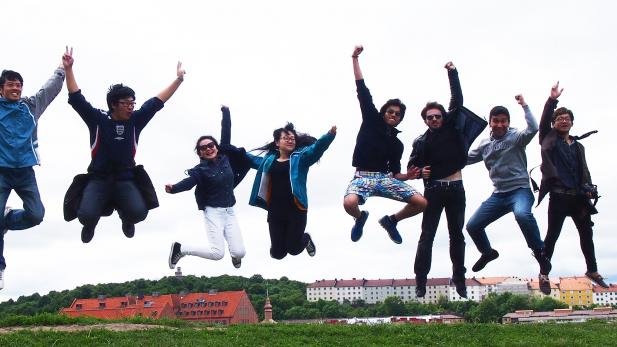 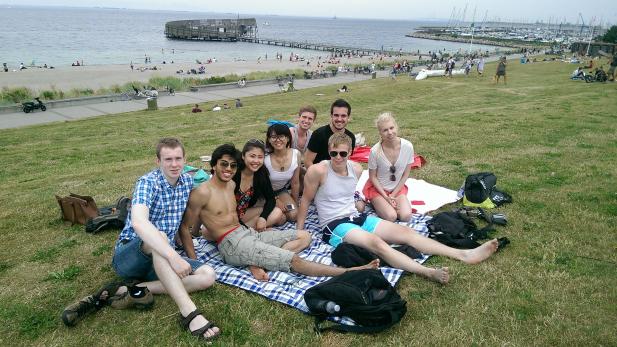 Arrival Service is arranged at a hotel near the airport on 23 June 2023, and students will be accompanied to their dormitories. Our Arrival Coordinator will send students an email with further information in May 2023.

All questions about arrival should be directed to our Arrival Coordinator

The introduction sessions will include information about:

The sessions are primarily for international students, but non-CBS students from other Danish universities are welcome to join as well.

Copenhagen is a city of bikes and adventure
Copenhagen is a journey between tradition and modernity
Summer in Copenhagen is definitely worth considering when the city is Copenhagen where the streets are filled with sidewalk cafés and the midnight sky is never darker than a deep blue. You can walk the winding streets of the old city centre or see it from a canal boat. Visit the 175-year old amusement park Tivoli Gardens, the statues of the Little Mermaid and H.C. Andersen, the freetown of Christiania and Amalienborg - home to the royal family. Copenhagen is also a city of innovation, modern architecture and design. Experience prominent Danish designers, such as Georg Jensen, Hans J. Wegner, Finn Juhl and Arne Jacobsen. Start your visit at the city of Copenhagen's website. You may also find interesting things to see and do in this article from Copenhagen Business School's university newspaper WIRE.

Copenhagen boasts good work life balance and relaxed atmosphere
Copenhagen is a bustling city full of ambitious professionals and young families. Yet working long hours here is frowned upon. Just 2% of employees in Copenhagen work 40 hours a week or more, according to an OECD report, freeing them up to spend time with family, join organized sports, volunteer or participate in other community programmes. The cost to participate in those programmes, which range from laughter yoga in the park to basket weaving? Free. This helps encourage residents to get involved.

Their ability to balance work with quality time with friends and family not only keeps their stress levels down, it gives them a happiness boost. Studies show that people who focus on experiences versus things have higher levels of satisfaction long after the moment has passed.

Other things play into Copenhagen's relaxed atmosphere. Residents walk to restaurants and walk to get groceries. There are outdoor food markets with fresh produce and vegetables within a few blocks of most spots in the city.

Copenhagen is a city of bicycles
Men cycle to work in their slim-fit suits, and women don’t shy away from pairing a bike helmet with their sundresses and wedge heels. The city has around 390 kilometers of bike paths, which makes biking an easy and safe option. And people use them: Nearly half of commuters in Copenhagen travel to work or school by bike each day.

Denmark came in first place as the happiest country in the world in the 2016 happiness report and one of the happiest places in Denmark must surely be Tivoli Gardens. One of the world's oldest amusement parks, Tivoli Gardens is open to throngs of native and foreign visitors. If a calmer Copenhagen is more your preference, visit the King's Garden at Rosenborg Castle, a popular spot for locals to picnic during the summertime.

So, why not travel to one of the happiest countries with an open mind and a loving heart, and pick up on that Danish spirit of "hygge," which is sometimes translated too simply as the Danish need for "cosiness." It's really a more complex sense of intimacy, community and contentment that generally happens with friends and family.

What is Denmark also famous for?