How can cultural institutions apply Big Data? How much risk is enough for an economy? What can leaders learn from the music industry? Attend some of CBS' many events in December. 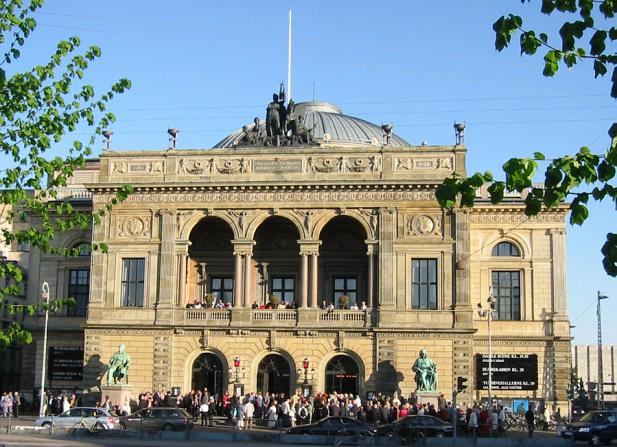 With a decrease in state funding, Danish cultural institutions are competing intensely for the audience. In this situation it is a good idea to know everything about the behaviour of the audience, and Big Social Data is a great source for this. According to three CBS professors, Big Social Data is in fact so great that institutions can make decisions about pricing, etc.  At this seminar, they will present a model to predict the number of spectators for a show based on social media data. The Danish Royal Theater is used as an example.

What can leaders learn from the music industry? 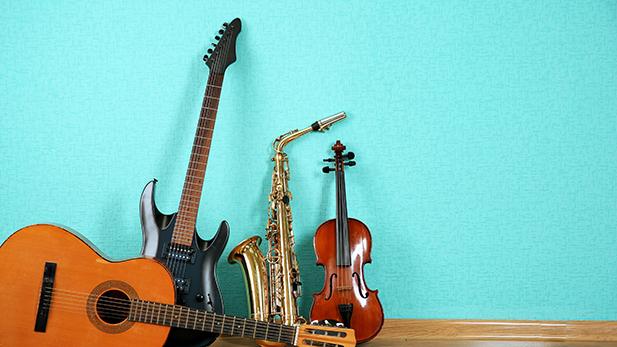 Observations from the music industry may provide us with insight into the impact of digitalisation on management in several industries. What can be done by management to keep up with digitalisation, when disruption in organisations entails new possibilities but also needs challenges?

Founder and Executive Director of the Center for Music Innovation at the University of California, Los Angeles (UCLA) Gigi L. Johnson will elaborate on the seminar “New chords for management strategy". The seminar will be held in English.

Is Foucault a neo-liberalist?

To those who know Foucault and neo-liberalism, the stage has been set for an intense debate between Daniel Zamora, Postdoc at the University of Cambridge, and CBS researchers Marius Gudmund Høyer, Magnus Paulsen Hansen and Mitchell Dean. Among other things, the debate will question social democracy and what it stands for today.

In 2014, Daniel Zamora brought forward a surprising critique of Foucault in the American left-wing media Jacobin, resulting in a heated discussion of whether Foucault was a neo-liberalist. According to Zamora's analyses, Foucault has used neo-liberalism as a tool for creating a new left-wing way of thinking. His critique will serve as a basis for the seminar. 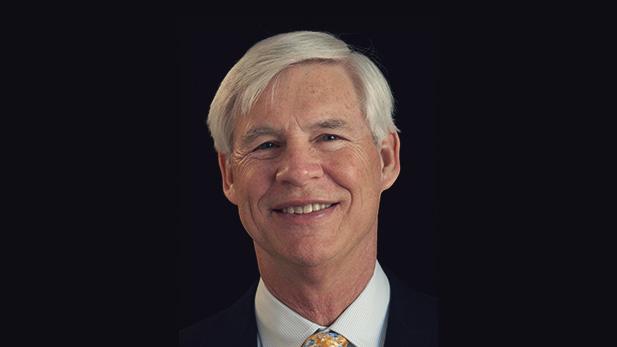 How much risk is enough for an economy? Risk expert Robert Engle, Professor at New York University Stern School of Business, is visiting CBS to present his research. Robert Engle won the Nobel Prize in Economic Sciences in 2003. He has taken part in developing several economic methods, which have proven useful to many real-world problems.

Discover the latest research in competitiveness 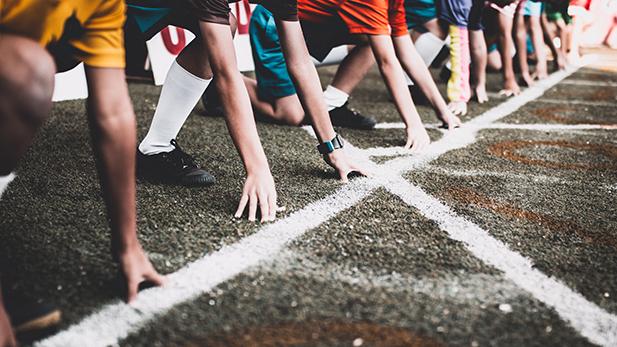 In the past five years, the platform CBS Competitiveness has accumulated research in and communication of competitiveness for the benefit of companies and society at large. To conclude the efforts of the platform, you are invited to an event where researchers will present their results on competitiveness.

Andreas Kamstrup: Crowdsourcing and the architectural competition as organisational technologies

Maya Christiane Flensborg Jensen: Boundaries of professionalization at work - An ethnography-inspired study of care workers’ dilemmas at the margin