Post.doc. Alice Guerra has been awarded a 2 year post.doc. 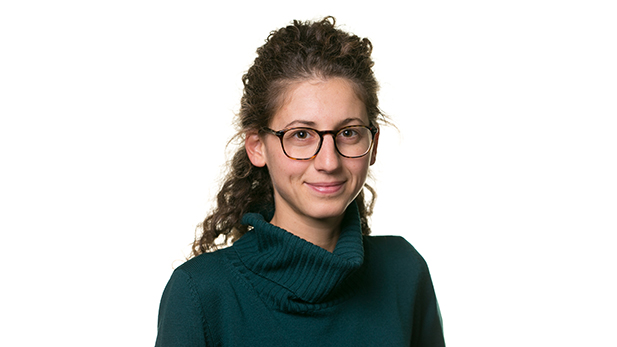 Abstract: Tax evasion is a large and growing problem in almost all countries (Murphy’s 2012 report “Closing the European Tax Gap” estimated that “tax evasion in the European Union is approximatively € 860 billion a year”). This problem is particularly extreme in Southern European countries as Italy, Spain and Greece. Recent experimental and survey analyses revealed that individual’s intrinsic motivation to pay taxes is not only influenced by tax rates and audit probabilities, but also by social and cultural norms. Designing effective policies for reducing tax evasion thus requires understanding the behavioural aspects of tax compliance decisions. The previous experimental analyses on tax compliance were mainly carried out in the Centre-North of Italy (Milan, Bologna and Rome) and assumed the taxpayer as an isolated individual. My proposed research, entitled “Cross-Cultural Experimental Analyses of Tax Compliance” (ChEATAX) will innovate by taking a broader perspective on tax morale from the perspectives of both geography and level of analysis. In this way, ChEATAX can advance knowledge by addressing two long-standing gaps in the literature: the North-South discrepancies in Italian tax compliance, and the impact of social norms and social interactions on tax morale. To isolate cultural effects as a factor in tax compliance, this aim will be pursued by collecting survey and laboratory data in Italy and Denmark, respectively representing Southern and Northern European societies, and in the South and the North of Italy to capture disparities in Italian tax compliance. The outputs of this project will help understanding how different countries can establish and foster cooperation with taxpayers to enforce tax compliance.