Jens Olav Dahlgaard has together with Yosef Bhatti, Jonas Hedegaard Hansen, and Kasper M. Hansen published the article “Core and Peripheral Voters: Predictors of Turnout Across Three Types of Elections” in Political Studies. 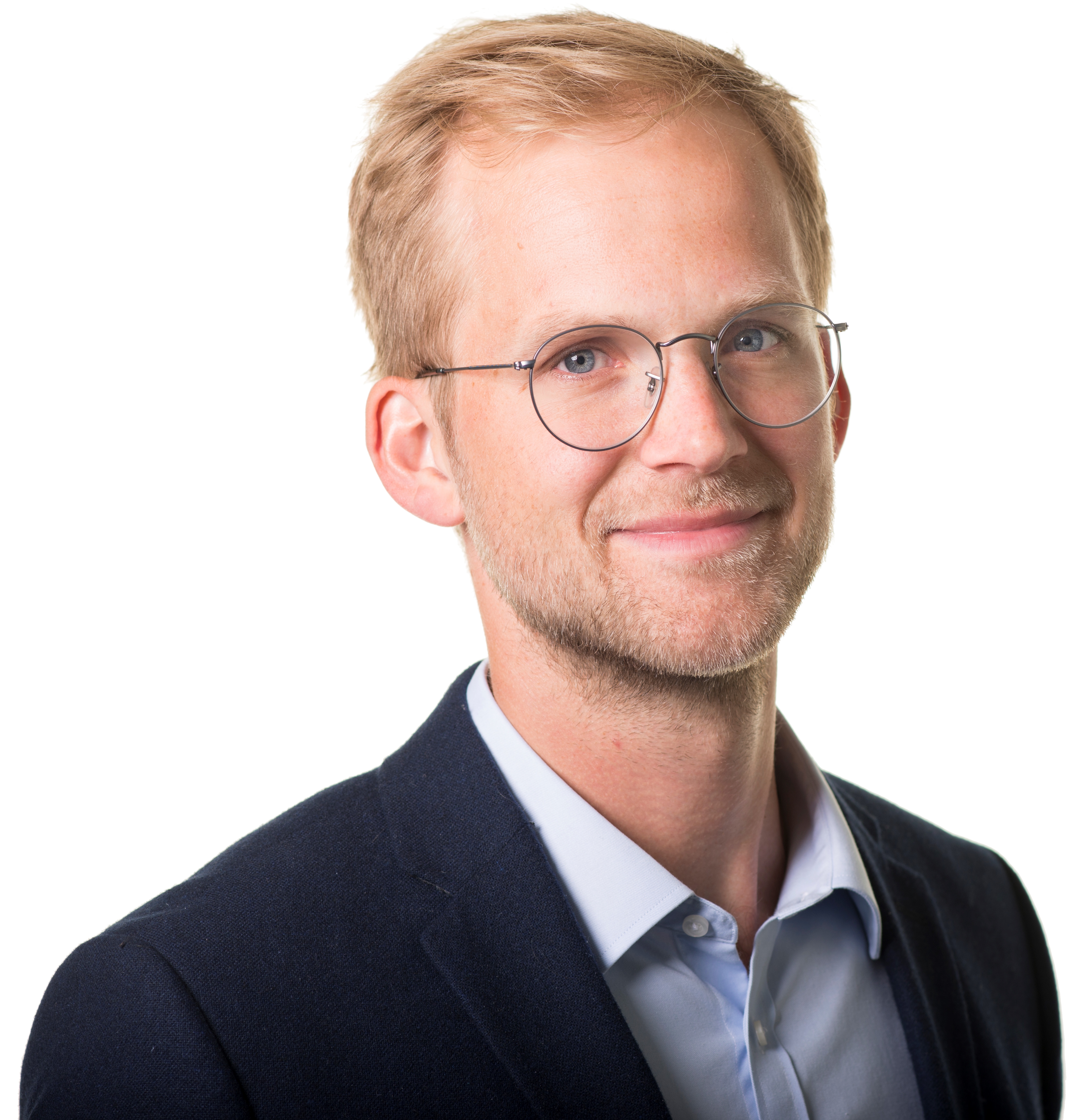 Together with his coauthors Yosef Bhatti, Jonas Hedegaard Hansen, and Kasper M. Hansen, Jens Olav Dahlgaard has published the article “Core and Peripheral Voters: Predictors of Turnout Across Three Types of Elections”. The article is published in Political Studies, which is the 11th highest ranking journal in political science on Google Scholar. The article explores the patterns of turnout across three consecutive Danish election. The article is available on the journal’s website and as preprint. The abstract is listed below:

“Citizens who abstain from voting in consecutive elections and inequality in turnout in democratic elections constitute a challenge to the legitimacy of democracy. Applying the law of dispersion, which stipulates higher levels of turnout and higher levels of equality in turnout are positively related, we study turnout patterns across different types of elections in Denmark, a high-turnout European context. Across three different elections with turnout rates from 56.3% to 85.9%, we use a rich, nationwide panel dataset of 2.1 million citizens with validated turnout and high-quality sociodemographic variables. A total of 9% of the citizens are abstainers in the three consecutive elections, and these are disproportionately male, of non-Western ethnic background, with little education, and with low income. The law of dispersion finds support as inequalities in turnout increase when turnout decreases and vice versa. Furthermore, municipalities with lower turnout have higher inequalities in participation than high-turnout municipalities in local elections.”