Anders Sevelsted has been awarded a 2 year post.doc. by Carlsberg Foundation

Anders Sevelsted has been awarded a 2 year post.doc. by Carlsberg Foundation. The moral elites. Who shaped the Danish welfare state (1890-1933)? 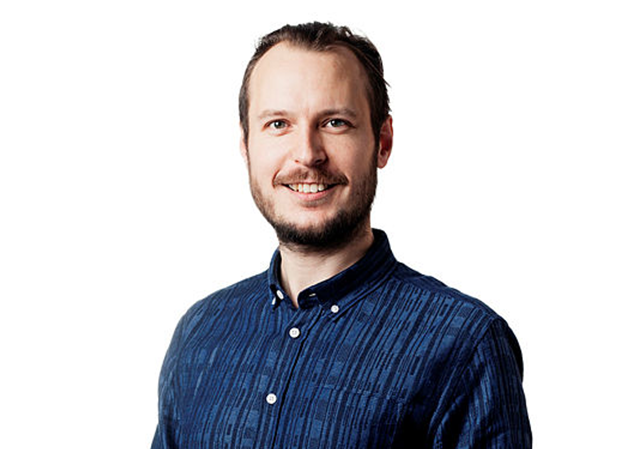 Abstract: While the concept of ’welfare state’ only became established after the Second World War, many of its principles had already been established in the first half of the 20th century: Increasing levels of expenditure, universal access without means testing, a changed view of welfare recipients as not only individually responsible for their own situation, a professionalization of social workers, and a specialization of welfare initiatives. This period, where central principles and infrastructure of the welfare state were established, was characterized by partnership between the state and private philanthropy,1 meaning that influence on several levels – social policy, the ideas guiding welfare initiatives, and the means and methods adopted in social work – was spread out across the civil society-state divide. It is the claim of this proposed project that a ‘moral elite’, consisting primarily of medical doctors, priests, and politicians, connected these different spheres and shaped central features of the developmental path toward what was later designated “the welfare state”. Using mixed methods with an emphasis on network analysis, the project aims to identify, describe, and trace the effects of this elite from the 1890s to the 1930s – with an emphasis on its role in adapting international ideas of social provision to a Danish context.