Assistant Professor Vishv Priya Kohli appointed to the international editorial advisory board of the International Journal of Law and Social Science.

Dr. Ruth Nielsen has participated in a podcast on EU law supremacy.

Professor of EU law Dr. Ruth Nielsen has participated in a podcast on EU law supremacy in the dutch NVER podcast series. 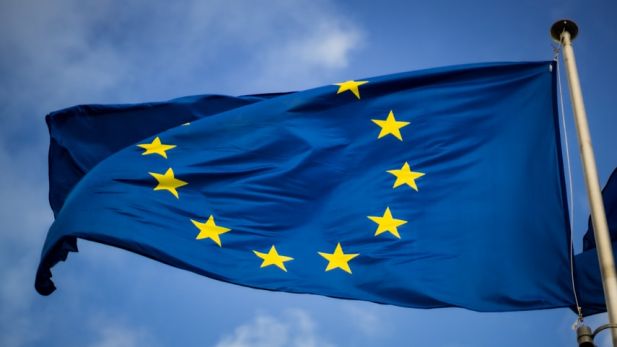 Is EU law still supreme? Most national high courts have formulated some limits on the absolute supremacy claimed by EU law. Only three courts so far have actually declared an EU act to be ultra vires, openly denying supremacy: the Czech Constitutional Court in Landtova, the Danish Supreme Court in Ajos, and last and perhaps most spectacularly, the German Constitutional Court in its recent Weiβ judgment on the PSPP.

In this interactive interview, three eminent experts on these judgments take us through what we should, and perhaps also should not learn from these judgments, and what they mean for the supremacy of EU law more generally, also looking ahead at the challenges still to come.

Listen to the podcast here: https://nver.buzzsprout.com/1649650/8369063-supremacy-scorned-eu-law-supremacy-after-three-ultra-vires-judgments