Christina D. Tvarnø with article on the state-of-the-art of climate law in DK and in the EU

Seminar 4: How can society be well governed even if people are moved by emotions rather than reason? A Spinozean perspective.- Spring Seminar series on Law, Economics and Philosophy

Dmitry Karshtedt will give a talk entitled: “Copyright Volition as Causal Responsibility” on 25 OCTOBER 2021, 10.30-11.30, at CBS LAW PH B1.154. This seminar is hosted by Assistant Professor Vishv Priya Kohli, CBS LAW, Department of Management, Politics and Philosophy. 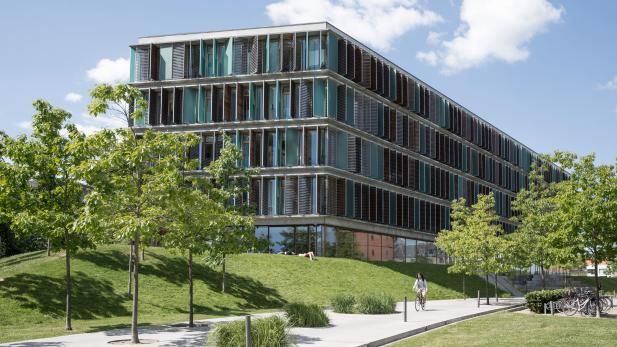 Dmitry Karshtedt will give a talk entitled: “Copyright Volition as Causal Responsibility”

This talk will examine the boundary between direct and indirect infringement in copyright law.  Using American Broadcasting Companies, Inc. v. Aereo, Inc., it will be discussed that the Supreme Court of the United States labored to determine when a content owner can pursue a direct infringement claim against a provider of an on-demand streaming service. Aereo held that, even when users initiate the transmission of copyrighted works to their personal devices, the technological entity that selects and streams the content in response to the users’ requests may directly infringe the copyright owner’s exclusive right of public performance. The Court’s reasoning in Aereo leaves much to be desired because its rationale for imposing direct liability was driven largely by the alleged similarity between Aereo and other entities involved in retransmission services, such as cable companies, rather than by an attempt to explain why Aereo’s actions were directly infringing in their own right. The result was a de facto “like a cable company” rule that is wholly unsupported by the statutory text. In the talk, it will be discussed that the volition requirement cannot preclude direct liability of an actor who willingly facilitates infringement by others with a substantial certainty that infringement would occur because that actor has caused direct infringement to take place.

Dmitry Karshtedt is Associate Professor of Law at George Washington University, USA. His primary research interest is in patent law. His legal scholarship has been published in the Iowa Law Review, Vanderbilt Law Review, and Harvard Journal of Law & Technology, among other outlets, and cited in three of the leading patent law casebooks, a casebook on intellectual property, and several treatises. Professor Karshtedt's academic work has won several awards, including the Samsung-Stanford Patent Prize and the scholarship grant for judicial clerks sponsored by the University of Houston Law Center Institute for Intellectual Property and Information Law. Professor Karshtedt is currently a Visiting Scholar at the Center for Biomedical Innovation Law at the University of Copenhagen.