Jan Trzaskowski with new revised version of book on the GDPR

The subject of Henrik Rothe’s Inaugural Lecture is: Commercial litigation and expert judges 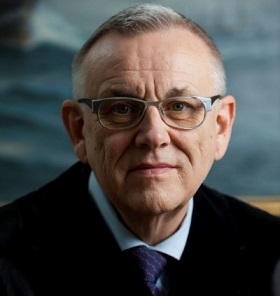 Henrik Rothe has written a large number of publications, including books that are widely used by practitioners and academics. His field of specialization is enforcement law, including provisional measures.

The lecture will be held in danish


Please register before 24 September 2018. Send an e-mail to: seminar.jur@cbs.dk