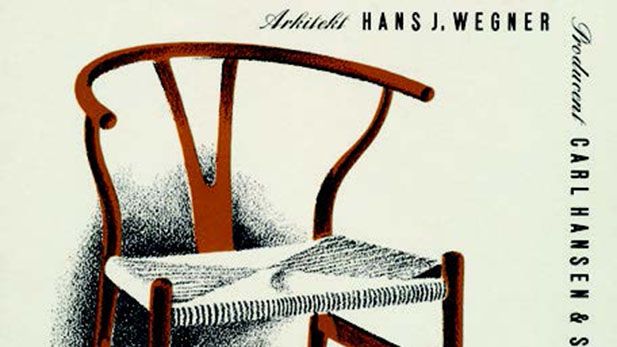 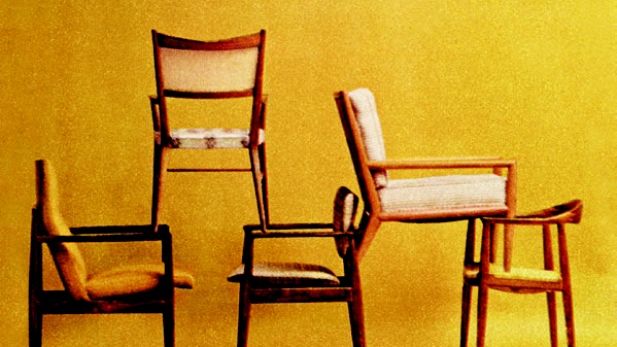 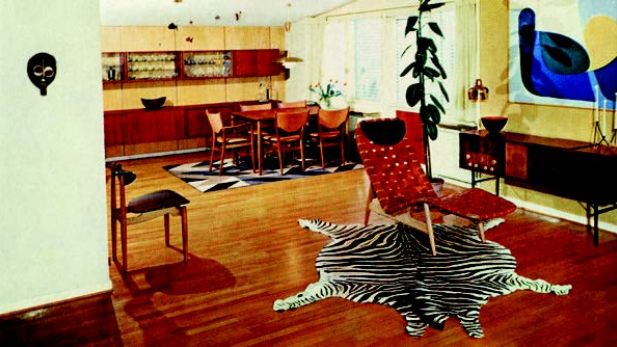 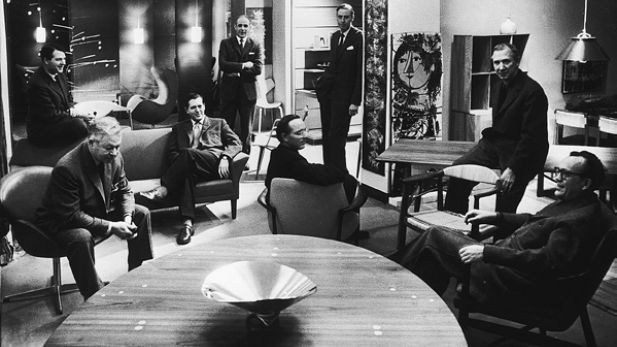 Superb craftsmanship and natural materials such as wood combined with rigorous, honest, sound design for the people. These were key features of the story of modern Danish furniture design when introduced in the 1930s and during its breakthrough in the 1950s, before it went on to achieve great international success.

"The world’s most beautiful chair", "classics" and "timeless" have all been used to describe furniture like Finn Juhl’s 45 Chair, Hans J. Wegner’s Wishbone Chair and Kaare Klint’s Propeller Stool. During the 1960s, however, modern Danish furniture became more difficult to sell on the market. Does furniture alone have an aesthetic quality, and is this the reason consumers purchase it, or do people also buy the story that lends a special significance to the furniture?

These issues are central in the doctoral dissertation “Danish Modern Furniture 1930-2016 – The Rise, Decline and Re-emergence of a Cultural Market Category”, which business historian and CBS Professor Per H. Hansen will defend on 1 March at CBS. The dissertation analyses the reasons behind the ups and downs of modern Danish furniture design and has been underway for almost two decades. This process has also resulted in various books published in Danish. Seen from a business perspective, and not just an aesthetic one, Hansen asserts:

“It isn’t possible to understand the national and international success of modern Danish furniture design as solely the result of collaboration between talented designers and outstanding cabinetmakers. On the contrary, the dissertation shows how furniture design can also be viewed as a commercial activity driven by an identity movement that built a story that certain groups of consumers could use – and use – to show who they were – and are.”

He continues: “This is one of my new contributions to history, but not all designers and design historians may agree.”

Read more about the doctoral defense and register to attend.

The epoch reveals why a product makes it big
Equipped with his strong penchant for Danish design, Hansen perused a myriad of American and Danish magazines, periodicals and newspapers and also used materials from various archives to study the history of Danish furniture from the 1930s to the present.

Hansen talks about how Kaare Klint, Børge Mogensen, Finn Juhl and Hans J. Wegner were talented architects, who, together with impassioned cabinetmakers, furniture factories and associations, shaped a social identity movement in the 1930s that ended up influencing how people should live.

In addition to being marketed as rigorous design possessing exceptional craftsmanship, the accompanying story portrayed the furniture as honest, sound and for the people. Despite being problematic in multiple ways, the story worked. A contradiction that Hansen points out, for example, is that furniture produced by cabinetmakers was expensive and not especially available to the people.

“The societal context played a significant role in the reception of the story, which was basically a modernist narrative of progress. That’s why it appealed to various consumer groups in the post-war era. The furniture was linked to the belief in a better future and, gradually, also to the welfare society. Architects and cabinetmakers constituted a progressive, modernist movement with a strong social awareness, combined with a desire to change society,” he contends, adding:

“The furniture is not inherently significant. Its value was affixed by the social movement with the help of the narrative. Wegner, Finn Juhl and Børge Mogensen’s chairs only gain specific significance when they are given meaning and established as a market category.”

Bauhaus and Victorian styles lambasted as snobby
There were other styles that did not catch on during the same period.

“In the beginning, few consumers were interested in modern Danish furniture, but during the 1930s both historical styles and international modernism, represented by styles like Bauhaus, became marginalised, tagged as bad taste and perceived as dishonest. All other furniture besides Danish modern was labelled as a fad – a way to show off, which was associated with snobbery,” explains Hansen.

During the 1940s FDB Møbler, a furniture manufacturer, made an important contribution to the identity movement because they made inexpensive furniture designed by Børge Mogensen and his colleagues widely available. They sold furniture for two-bedroom apartments that ordinary people could afford to buy, though it never became the preferred choice of the working class. In this way, however, the furniture steadily began to live up to the story of the democratic ideal of furniture for the people, clarifies Hansen.

“Many well-educated Americans identified with the handmade Danish design and clean lines. At the same time they could distance themselves from Ford’s mass production, where all products had the same look and were certainly not handmade,” says Hansen.

In the 1960s, on the other hand, Danish modern ran into a headwind. The world had changed, with waves of anti-materialism, youth revolts, the women’s movement and many other social changes interfering with the story of progress. Neither the architects nor the cabinetmakers managed to adapt to the times.

Retro narrative propels a comeback
Today the retro wave is an example of new players successfully establishing or re-establishing a market for Danish furniture from its heyday – this time as vintage and retro furniture. For instance, auction houses, galleries and museums organise retrospective exhibitions, e.g. Designmuseum Danmark’s current exhibition is called “The Danish Chair”, and there are journalists who further disseminate the story.

“The retro wave builds on the same story but now it’s a matter of looking back, the story leading consumers to a safer past in chaotic times,” states Hansen.

Professor Hansen also mentions FDB Møbler’s comeback. In the 1980s their furniture was impossible to sell, but now they have opened a store near Vesterport Station in Copenhagen that combines a story about tradition with sustainability. There is, however, also a new group of successful design companies:

“Muuto, Hay and Gubi are branding themselves under new Nordic design. They make new furniture that builds on tradition but are also supplementing the story with features that appeal to younger, progressive consumers with a global view.”

No pre-existing market; we create it
The story of Danish modern and new Nordic design is also the story of innovative, entrepreneurial movements that can serve to inspire others.

“There was no market for modern Danish furniture, no inherent market. Innovative, entrepreneurial movements, however, established one due to their vision, just as the architects and cabinetmakers of the 1930s did. They’re not responding to existing demand; they’re creating it,” concludes Hansen.

The doctoral dissertation has been published as a book that can be ordered via this link:
Danish Modern Furniture 1930-2016 – The Rise, Decline and Re-emergence of a Cultural Category

Summary of the book (in Danish only)

Fact box
In 2016 CBS Professor Per H. Hansen published the book, When Danish Furniture Became Modern, in Danish. His doctoral dissertation, “Danish Modern Furniture 1930-2016 – The Rise, Decline and Re-emergence of a Cultural Market Category”, is a comprehensive further editing of the book and is available in English only.

Hansen also holds a dr.phil. in the history of banking. The title of his first dissertation is, “På glidebanen til den bitre ende. Dansk bankvæsen i krise, 1920-1933 [En route to Disaster: Danish Banking in Crisis]” (1996).