The first SDC graduates are ready to meet the world

Nine universities, two countries and a group of adventurous and ambitious students. The first graduation ceremony has been held at Sino-Danish Center in Beijing, and Tanja Krawack from CBS' program Public Management & Social development was one of the graduates.

For most of the Danes the graduation marks the ending of a two-year adventure in China. In 2012 they all decided to leave behind the well-known Danish study environment to start a life as the first students at Sino-Danish Center in Beijing.

The benefits of studying abroad 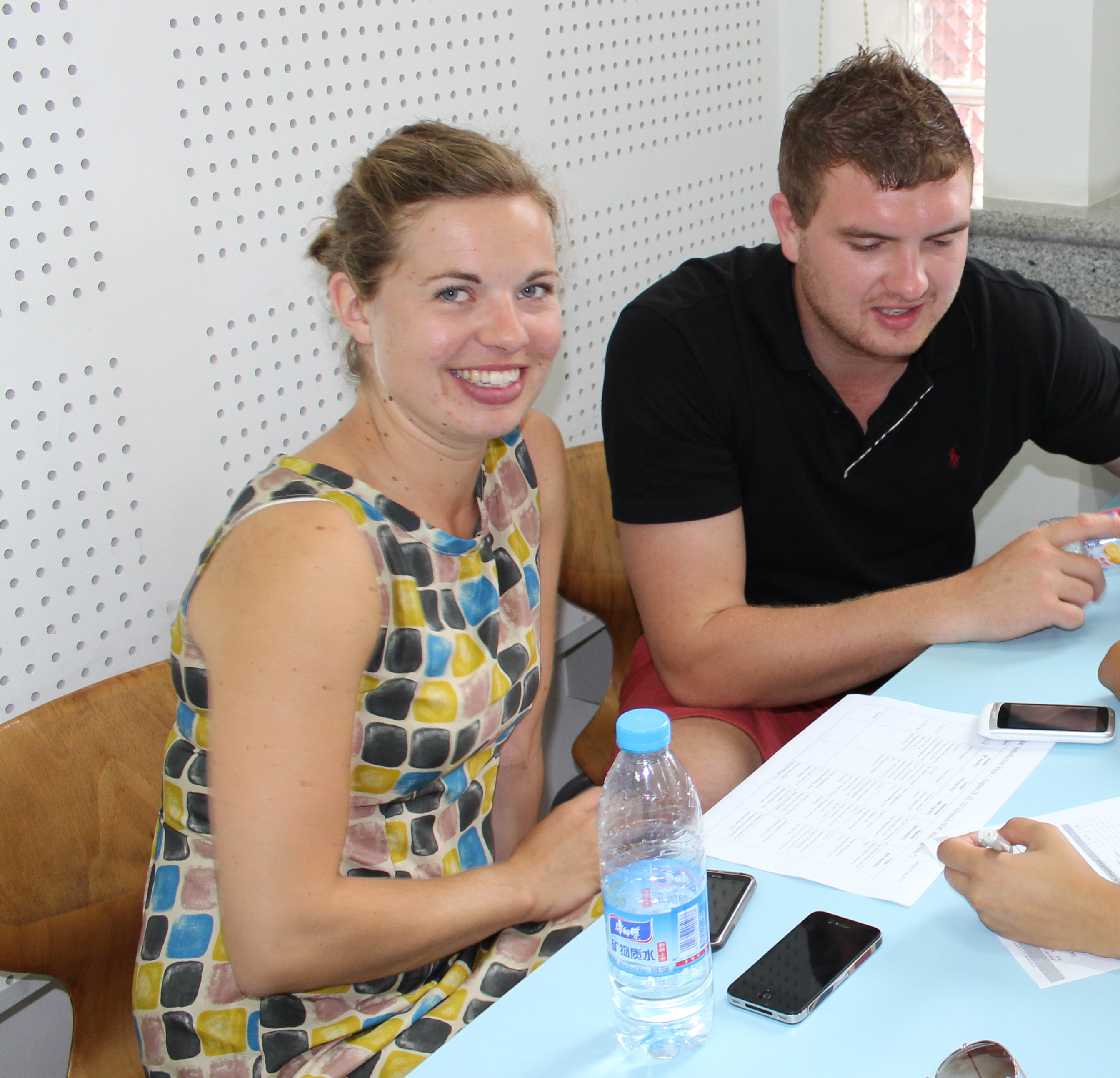 One of them is Tanja Krawack. She studied Public Management & Social Development and has just defended her thesis.

"It is a bit more frightening to leave behind everything familiar and comforting for two years compared to going abroad for a semester, but it is also much more exciting. You get to know the culture better and you actually have the opportunity to make new friends and network before you have to leave again," she says.

Now Tanja Krawack is back in Denmark but for how long time, she does not know. She applies for jobs in Copenhagen, Beijing and Shanghai. Her dream job is to create green and sustainable solutions for companies operating in China. She has already got some experience as she has completed an internship in a Chinese company during her studies.

The Public Management & Social Development programme is inquiring into issues as the interaction between public and private sector, and that is the main reason why Tanja Krawack decided to study in China. She was already fascinated by China before and the interest has only become greater.

Graduation speeches
During the ceremony speeches were given by vice-President of the University of Chinese Academy of Sciences (UCAS) Wu Yueliang, Executive Director Lauritz B. Holm-Nielsen, Chairman of the Danish SDC board Brian Bech Nielsen, teacher and students.

Double your experience
The first batch of graduates is global pioneers as Sino-Danish Center is first of its kind worldwide.
The graduates receive a double degree - one from a Danish University and one from UCAS.
About 30 students have already graduated and more will come during the coming months. 94 graduates from 4 programmes are expected this year.
During their Master's Programmes the students have been part of an international learning environment studying together with international students.

This article was produced together with Sino-Danish Center.