CBS to open up to new collaborations with Danske Bank

After having curbed new collaborations between CBS and Danske Bank for a year, CBS is now ready to start new partnerships with the bank in terms of research and education. 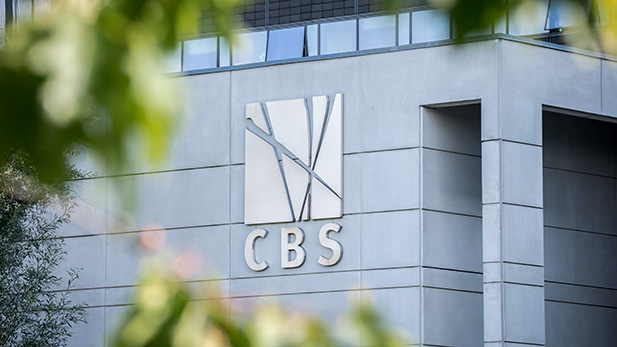 The recommendation for the CBS Board of Directors states: ”The President and the Chairman still find that the appointment of a new board and CEO as well as the termination of a number of executives, a distinct dissociation from previous practice and a focus on restoring the trust in Danske Bank have now changed the conditions of Danske Bank – and to such an extent that CBS’ relationship with Danske Bank should be normalised.”

CBS is, as other universities, obligated to develop knowledge and make it available to society. As a business university, CBS has one of Denmark’s strongest research environments in finance and a number of important education programmes in finance. Because of this, the challenges of the financial sector are followed closely by a large number of CBS’ faculty members and students.

- As a publicly funded university, we feel strongly about contributing to an enhanced and responsible development of the business sector. We do this through, for instance, research and education collaborations. Therefore, I am pleased that the basis for collaboration with Danske Bank has been restored, says Nikolaj Malchow-Møller.