Can humour break down stereotypes of white volunteers saving Africa?

Can ironic social media campaigns help us realise that the notion of white volunteer tourists saving the ‘poor African people’ is doing more harm than good? A new study from CBS is looking into the effect of three campaigns. 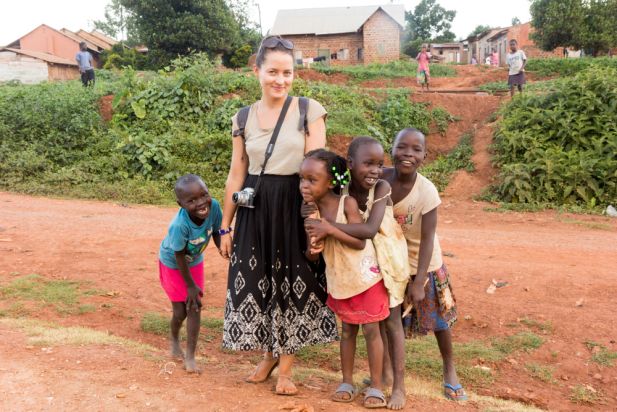 Reject the notion of being able to save a lot of people by being a volunteer tourist in Africa.

This is a request from CBS Professor Lisa Ann Richey. She has just published a study of volunteer tourism and social media behaviour.

"People assume that all Africans are helpless and need to be rescued by white people, for instance volunteer tourists. These misconceptions do not reflect reality. They are based on old hierarchies dating back to colonial times," says Lisa Ann Richey, Professor at the Department of Management, Society and Communication.

Richey and Kaylan C. Schwarz at McGill University in Canada have studied how three campaigns on social media try to break down stereotypes of the superiority of western volunteers and their ability to help suffering Africans.

"We find that these campaigns may impact the way in which young people perceive their own role as volunteers and how they act on social media," explains Lisa Ann Richey.

• Radi-Aid: A video campaign on YouTube with satirical remakes of charity songs such as ‘Do They Know It’s Christmas’ by Band Aid 30, made by The Norwegian Students’ and Academics’ International Assistance Fund. One of their songs is called ‘Africa for Norway’ where Africans sing ironically for the benefit of the ‘poor’ Norwegians who are cold and cannot afford radiators.

• Barbie Savior: An Instagram account with a Barbie photoshopped into a number of photos of African villages. This account tries to demonstrate how white volunteers often act on social media. There are photos of Barbie standing in the middle of a group of African children, Barbie posing among wild animals or squatting over a hole in the ground, relieving herself. Everything she does, she does wearing little dresses, high heels and designer clutches.

• Humanitarians of Tinder: A website on Tumblr and a Facebook profile with profile pictures from the dating app Tinder where people are portrayed with vulnerable people. The photos have been collected without the consent of the owners. The profile owners are often posing with African children. Humour makes us aware but does not solve the problems The ironic approach of the campaigns does have an effect, says Lisa Ann Richey.

"The humour in these campaigns makes us aware of cultural stereotyping in relation to who is able to help and who is in need of help. They make us more critical towards degrading representations of, for instance Africans," she explains.

However, knowledge about problems with stereotypical representations of third-world people is not enough, she points out.

"We have not solved the problems just because we have written something funny about them on social media. We should think about how we act in real life. The fact that humour is making us reflect on something is definitely valuable. But we should primarily make policy on safeguarding people against structural racism," says Lisa Ann Richey. 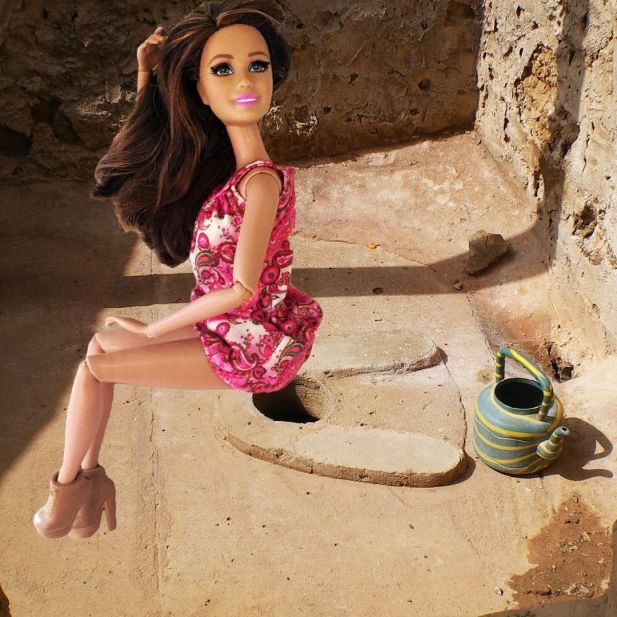 To examine how young volunteer tourists act on social media, Kaylan C. Schwarz has interviewed 27 British bachelor students during volunteer stays in Kenya for 10 weeks between 2004-2014.

The study included an analysis of posts on the students’ Facebook pages, corresponding to 839 photos with text.

"What we can see is volunteers who do not like to post pictures of their work on social media. They are primarily posting pictures of safaris or themselves with other volunteers. In this way, they avoid harmful representations of the locals," says Lisa Ann Richey and adds:

"Young people do understand the pitfalls of being a volunteer abroad. In fact, several of the interviewees felt uncomfortable posting photos of the local population on Facebook. They do not want to be portrayed as fake heroes." 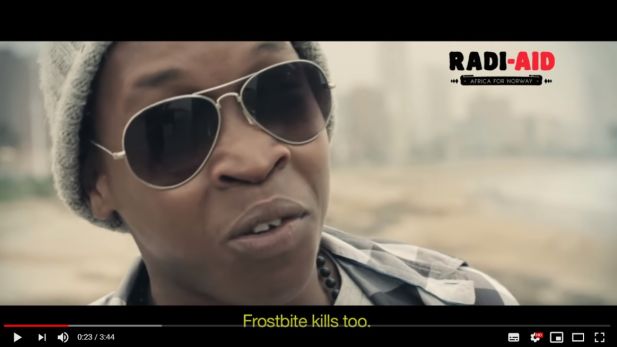 But is it not better to be a volunteer posting inappropriate photos of the local people than not going at all? Not according to Lisa Ann Richey.

"Doing wrong is worse than not doing anything. Let us bear in mind that it is completely okay to not be a volunteer. If you really want to do something for others, you can be a volunteer in Denmark, where it is easier to understand the social cues than abroad," she explains.

There are examples of children being kept in poverty by the local population to encourage tourists to keep coming and spending their money in the village, she elaborates.

That is why you should really think about what you contribute to as a volunteer, Richey thinks:

"It does not mean that there are not people who are in real need of qualified help from other countries. But you should go as someone who can learn something and not tell yourself that you are the experienced one. So my message to the young people is that they should act as apprentices. Get to know the culture. Then you might be able to contribute", she ends.