Are you interested in a better understanding of the economic consequences of aiming for sustainable procurement? Or curious about the relationship between the theory and practice of CSR (corporate social responsibility) and corporate tax avoidance? Here is the latest research on these and many more areas.

Annual Celebration with the science minister, corporate partners and a key note from the business community

600 people participated in CBS' 97th birthday. Honorary doctors were conferred, the science minister told us how close she was to studying at CBS, and Carlsberg's CEO delivered his formula for success.

Around 600 people participated in CBS' 97th birthday at Ovnhallen, Porcelænshaven. 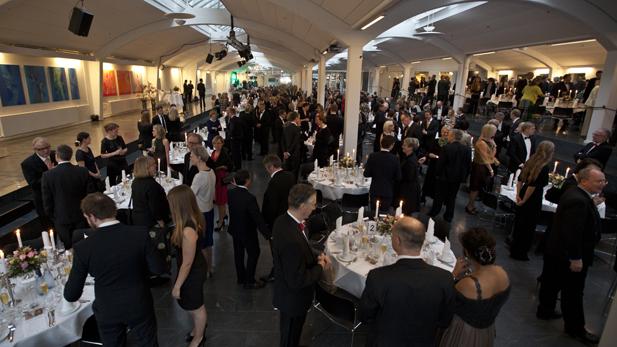 Chairman of the Board Peter Schützse. 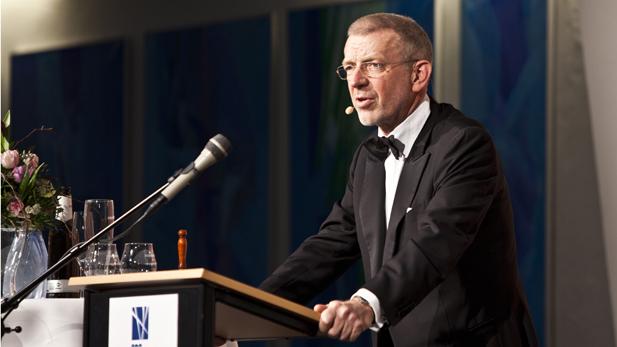 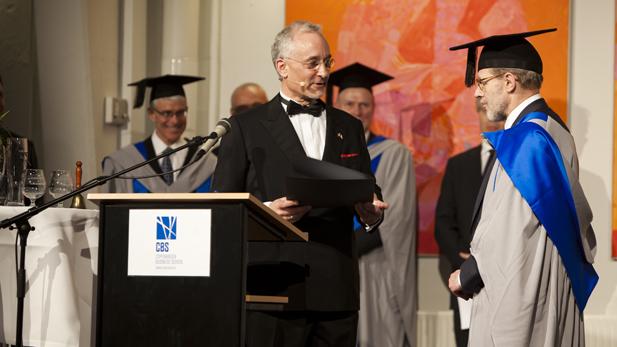 President of CBS Per Holten-Andersen. 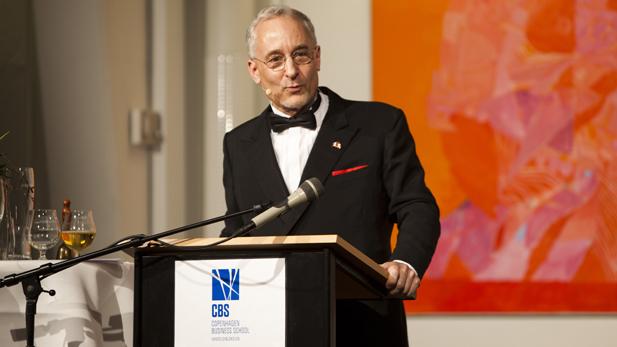 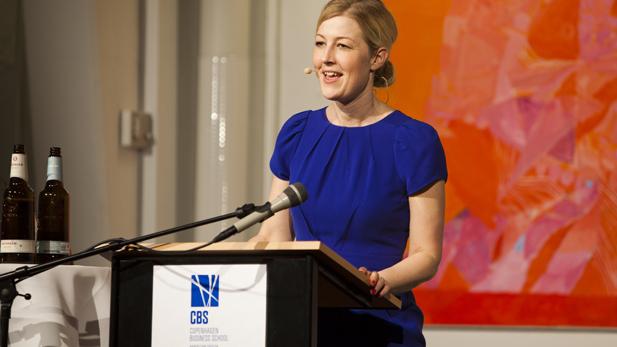 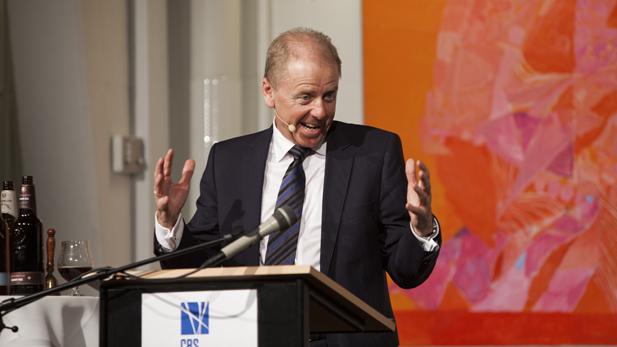 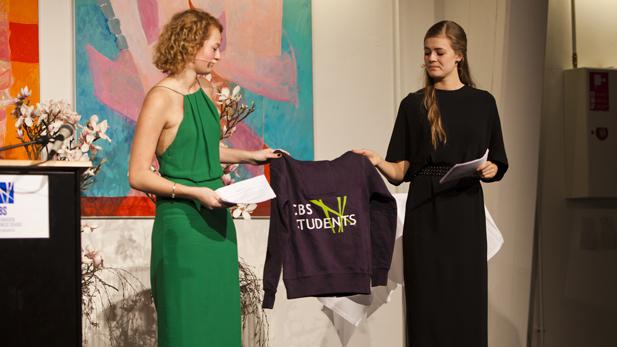 A red carpet welcomed the guests Friday evening at CBS' Annual Celebration 2014. The celebration was sponsored by Carlsberg, and the speakers of the night were Peter Schütze, Chairman of the Board, Per Holten-Andersen, President of CBS, Sofie Carsten Nielsen, Minister for Higher Education and Science, adn Jørgen Buhl Rasmussen, CEO and President of Carlsberg, and Charlotte Gjedde and Marlene Holm, President and Vice President of CBS Students, respectively.

Conferment of honorary doctors
In keeping with tradition, Per Holten-Andersen gave diplomas to three newly conferred honorary doctors; Darrell Duffie, Dean Witter Distinguished Professor of Finance at Stanford University’s Graduate School of Business, Henry Hansmann, Oscar M. Ruebhausen Professor at Law at Yale Law School, and Peter Miller, Professor in Management Accounting, London School of Economics. They were all very grateful for this honour. Henry Hansmann, who used to live in Aarhus during the Vietnam War, was particularly happy to see Denmark again.

Presidential push to the minister
Both Peter Schütze and Per Holten-Andersen talked about CBS' contribution to society and the international outlook of the university. Per Holten-Andersen underlined that 80 per cent of CBS' graduates become employed in the private sector. CBS trains more students than ever and has to reject more than 50 per cent of the 1st priority applicants. For the first time in two decades, CBS will not admit more students than the year before. The reason is that CBS is not adequately funded to secure programme quality, if the student intake is increased, said Per Holten-Andersen.

Minister gives praise to CBS
Sofie Carsten Nielsen encouraged CBS to continue to ”punch above its weight financially”, and she praised CBS Students for their numerous association activities.

In light of the current debate on academic unemployment, the minister emphasised CBS' innovative nature and entrepreneurship profile. A profile which makes the minister sure that CBS students will create their own jobs.

Sofie Carsten Nielsen also acknowledged CBS' significant degree of internationalisation - the high share of foreign students and international faculty at CBS - and the fact that the annual celebration was held in English.

Carlsberg: CBS is an important collaborative partner
As something new, the annual celebration featured a key note from the business community. According to Jørgen Buhl Rasmussen, CEO of Carlsberg (CBS graduate and Adjunct Professor), two words define the key to success as a top executive: balance and insight. He stressed the importance of the relationship between Carlsberg and CBS, and said it was characterised by business cases, workshops and knowledge exchange between CBS' researchers and Carlsberg staff, and recruitment from CBS.

Queens of CBS Students
Peter Møllgaard, Professor and Toastmaster,  introduced the final speakers as the queens of CBS. Marlene Holm and Charlotte Gjedde from CBS Students. Their message was presented as a fairy tale; CBS Students was the magic element of the adventure, and the lack of space at CBS and the ministerial demands for faster completion were the "black clouds" of the university world. Their mission was to make the clouds go away, and they thus summoned three helpers to get CBS back on track: the business community, the minister and CBS. If the three helpers and CBS Students were able to create the optimum degree programme, which has room for studying, a possibility of going on exchange, time for volunteer work and a student position, then the party would last for many, many nights.