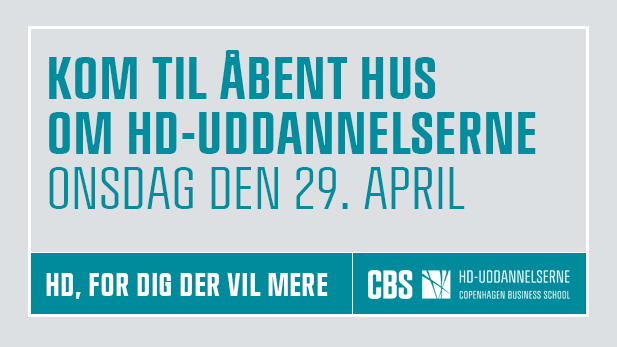 For mere information, tryk her