New publication in the Journal of Management Studies: How Managers Respond to Paradoxical Control-Trust Dynamics in Interorganizational Relationships over Time

Book Recommendations by Professors at IOA

“Radio Benjamin is perhaps not an obvious book to be saved. It mainly contains historically overlooked children’s stories from the early 1930s, written by a failed academic who declared them of ‘no interest’, and broadcast through the now antiquated medium of radio. And yet, when that failed academic is Walter Benjamin perhaps we have an inkling we may be in for an exhilarating ride across the fields of sociology, political economy and organization. The reader will be struck how many stories are infused with insights from the commercial world: factories, department stores, markets, job descriptions, and pay negotiations. Benjamin wants to tell the story of the world we have constructed for ourselves to live in, and that story simply cannot be told without talking about organization. For Benjamin, management and organization “is not only a question of the science of work and jobs, it is a question of the knowledge of human nature and the gift of observation” (p.279) and it is the latter that these pages exemplify. The book is really about how to learn, how to see, how to engage, and how to question. The story ‘Berlin Toy Tour 1’ offers a wonderful example of this when Benjamin invites his audience to teach their parents a critique of commodity fetishism: “So it’s left to me to calmly say what I really think: the more someone understands something and the more he knows of a particular kind of beauty – whether it’s flowers, books, clothing, or toys – the more he can rejoice in everything." 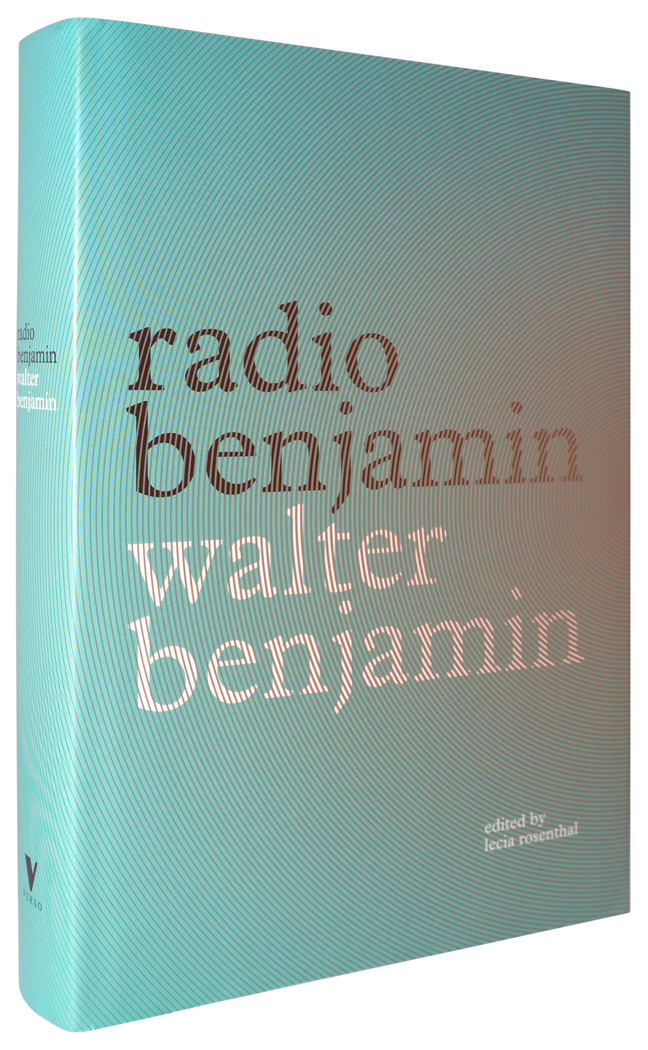 Professor Leonard Seabrooke recommends and comments on the book: “The Agrarian Sociology of Ancient Civilizations” by Max Weber

“Weber’s (1897/1950) The Agrarian Sociology of Ancient Civilizations provides a macro-level account of how societies rise and fall by looking into the details of social organization. It is an audacious work that examines how civilizations require social organization, tracing forms of social and economic control in Egypt, Mesopotamia, Hebrew society in Israel, Greek city-states, and Republican and Imperial Rome. Weber maps how property, debt, tax, and labour relationships were organized, as well as their role in the expansion of markets. There are many parallels with Marx in this volume, such as linking Rome’s decline to elites’ dependence on slave labour. Weber would later develop these relationships into ideal types of legitimate and illegitimate domination, placing more stress on forms of authority, bureaucracies, and status. In this one work we can see both the ‘early’ and ‘late’ Weber that underpins much of our thinking on how power is exercised in political economy, sociology, and organization theory.” 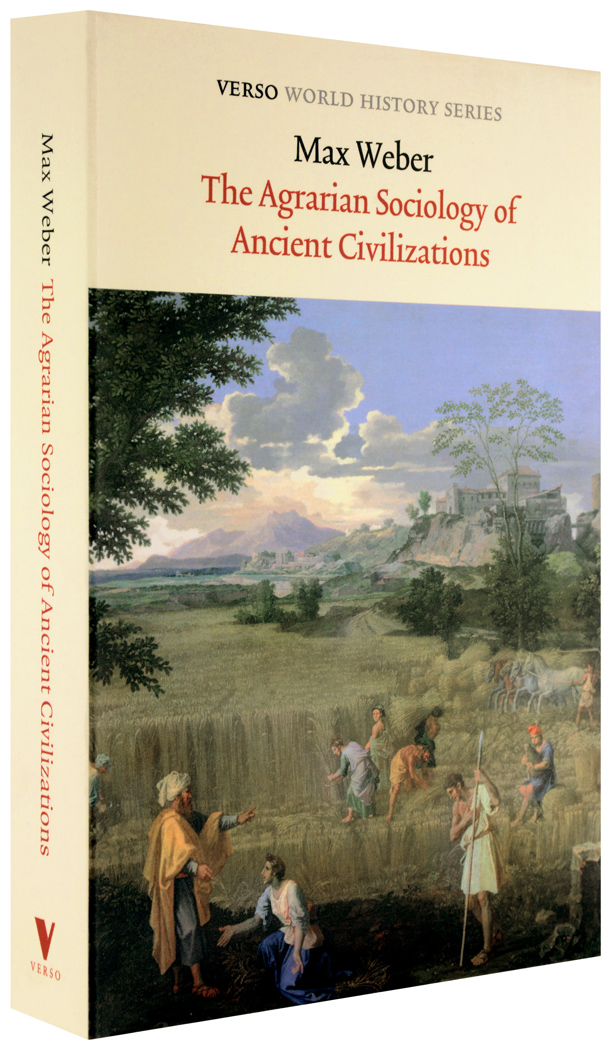 Professor Nanna Mik-Meyer recommends and comments on the book: "The Presentation of Self in Everyday Life" by Erving Goffman

“If you want to understand the many facets of why people act the way they do then this book comes in handy. Goffman uses the concepts of the theatre in order to portray the way in which we stage our performances - exactly as actors in a well-scripted play. Reading the book almost feels like reading a good novel; even so it leaves the reader with a qualified understanding of human interactions in which we are all part.” 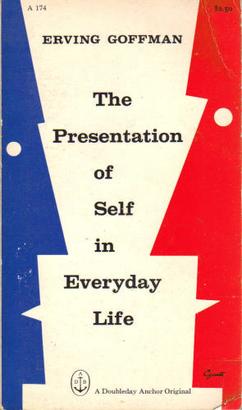 Professor Renate Meyer recommends and comments on the book: "The Social Construction of Reality" by P. L. Berger & T. Luckmann

"This book has been with me since my third year at university, and since then there has not been half a year when I didn’t look into it. It has lead me to many other books, like the work of Schütz, Goffman, Mead, and many more, that together have strongly influenced how I think about organizations and organizing and the social world more generally. Not only that. I know now, for instance, what it may mean when one day I “wake up with a knife embedded in the wall above my bed”, have learned about the special relationship between (maternal and paternal) uncles with their nephews and what a “lone, big kill, with one hand, of male rhinoceros” is – all of them have proven to be extremely useful insights for my life as an academic." 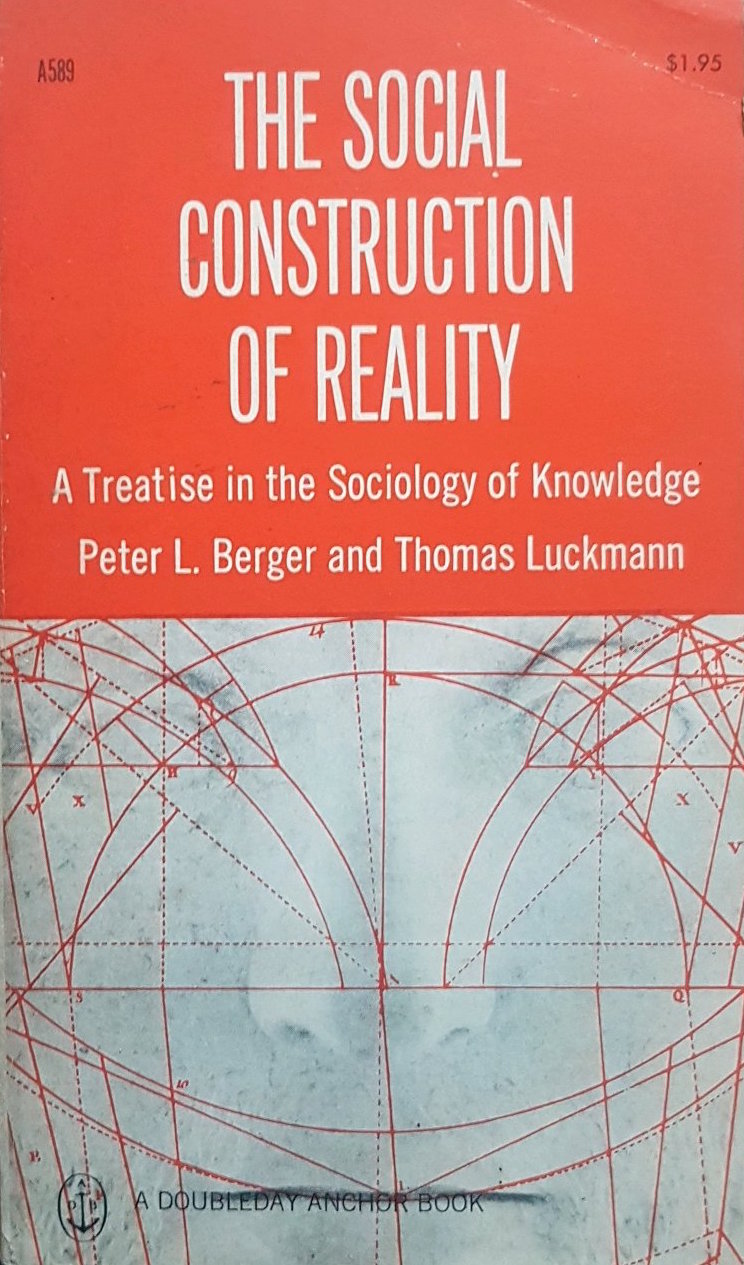 Professor Alan Irwin recommends and comments on the book: "The Sociological Imagination" by C. Wright Mills

"Mills died too young in the early 1960s. But my experience of reading sociology was heavily under his influence. As students, we encountered Weber through the Gerth and Mills collection. Mills’ work on the power elite and white collar workers shaped the vocabulary of the discipline. And then The Sociological Imagination hit me like a thunderbolt. His famous presentation of ‘the promise’ continues to inspire: ‘Neither the life of an individual nor the history of a society can be understood without understanding both.’ Mills’ treatment of ‘grand theory’ and ‘abstracted empiricism’ still carries weight. I would recommend the appendix on ‘intellectual craftmanship’ to any new researcher. The constant reference to ‘men’ in this context is thankfully outdated. But I can open almost any page and find something, as he would put it, to stimulate the sociological imagination". 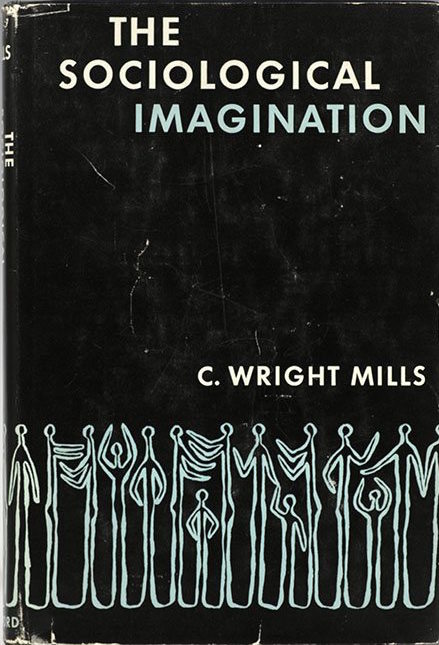