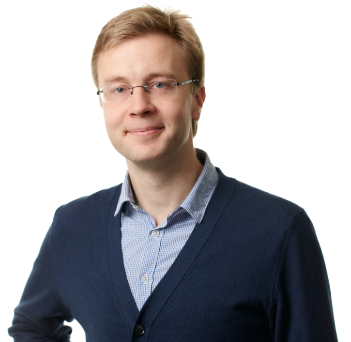 Through the past 107 years, the Danish society has undergone a unique development. From being a relatively underdeveloped society at the outskirts of Europe, the Danish society is a role model for large parts of the world today, for example when it comes to models for policy, democracy, labour market and welfare. Social researchers have scrutinised the development of the Danish model; however, an essential part of history remains to be mapped. How has the Danish elite - in business, state, politics and associations - affected this development? And how has the elite changed in parallel with social developments? Through access to digitalised editions of Kraks Blå Bog (The Danish: 'Who is Who'), which portrays more than 20,000 Danes from 1910 to the present, it will be possible for the first time to map the development in the Danish elite and its network year by year in parallel with the formation of the Danish society. It is possible to see when - and to which extent - certain groups - for instance women, union officials or economists - step into the Danish elite and in which areas they make their entry. LONGLINKS thus enables researchers to better understand how elite and social developments are connected in the long run.