POVI and CBS Public-Private invite you to a Velux lecture with Professor Paul du Gay: 'But are you here in an Official capacity?' 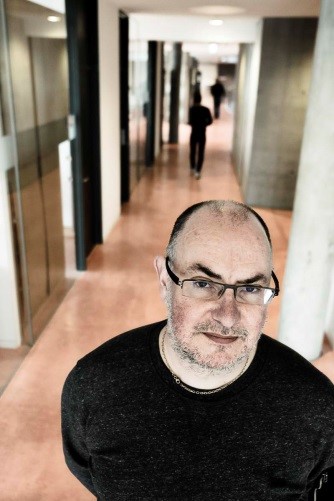 In recent years, there has been an upsurge of interest in the concept of ‘office’ within the social and human sciences. One key element of this has been a rekindled interest in the moral attributes of public agency, of the ethics of ‘office’ and the conduct of ‘office-holding’, inspired not only by a number of well-publicized political controversies, but also by growing ethical uncertainties related to controversial reforms of a wide range of public institutions.
Regarding the latter, for instance, while the once fashionable New Public Management ‘movement’ had much to say about managing individual performance and responsibility for results, it had virtually nothing to say about how this relates to the function, duties, and obligations pertaining to the conduct of public office, no matter how ‘high’ or ‘mundane’ the latter may be. Why might this be significant? Well, if we turn to the public administration as an institution of state, for example, we can see that at its core it is a highly structured domain of offices; and because relatedly those occupying those offices do not do so as ‘individuals’ but as ‘personae’ tied to roles – to their official duties, obligations, and associated areas of autonomy and discretion.
Ethics in public administration is thus primarily about meeting the demands of official, not individual, personal responsibility and accountability.  This goes for other domains, too. In this lecture, I argue that much of the moral hoo-ha and fog-horning pertaining to public service ethics or ‘ethics in government’, for example, could be avoided if more attention was paid to the ‘ethics of office’. While the latter tradition is largely absent from most histories of ethical thought, the tradition has survived so long in practice because it matches the lived realities of the public realm, where what is considered appropriate ethical conduct for officials derives substantially from the nature and function of the office they happen to occupy.
The page was last edited by: Department of Organization // 02/04/2019