Skip to main content
Centre for Organization and Time (COT)

About time webinar with Daniel Geiger

About time webinar with Nicolas Bencherki

Centre for Organization and Time (COT)

Send an email to sls.ioa@cbs.dk to sign up for the time researches e-mailing list to receive updates about upcoming @bout time seminars 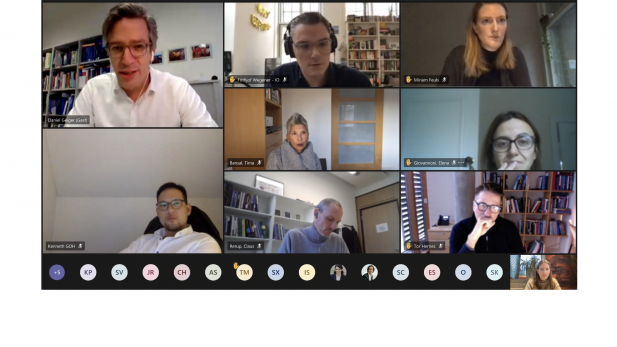 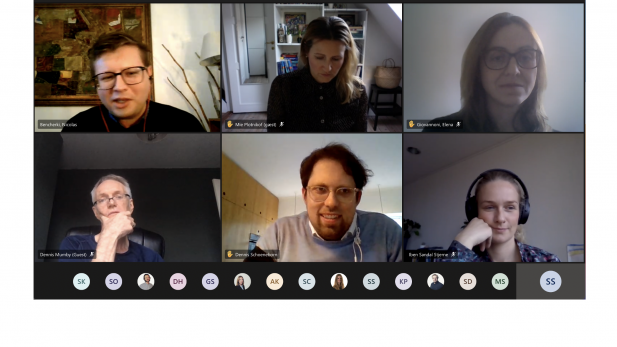 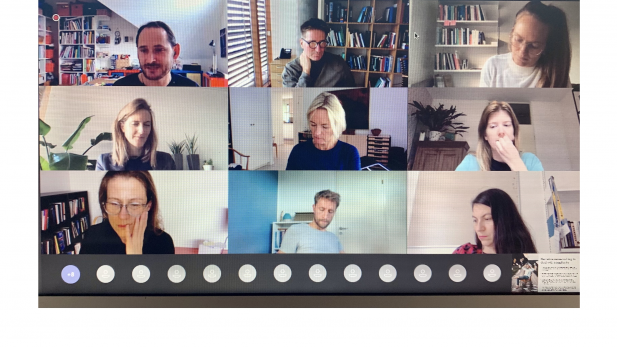 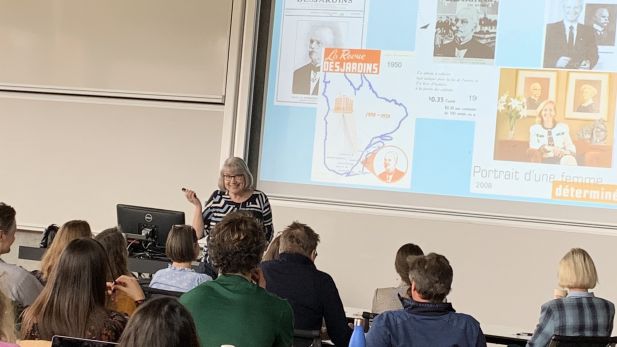 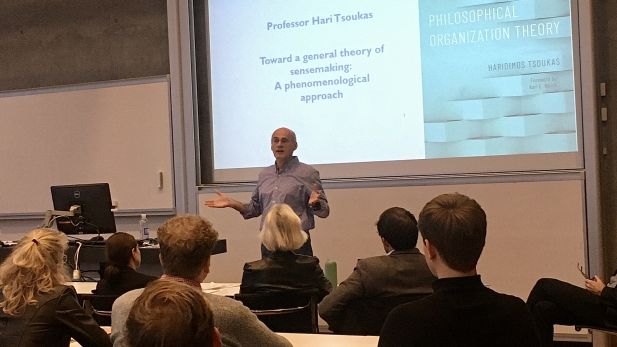 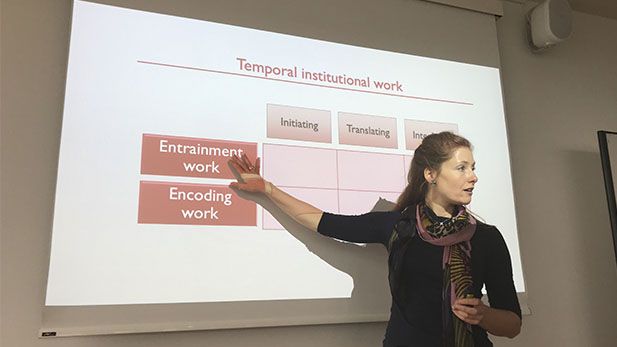 A Conversation with David Boje 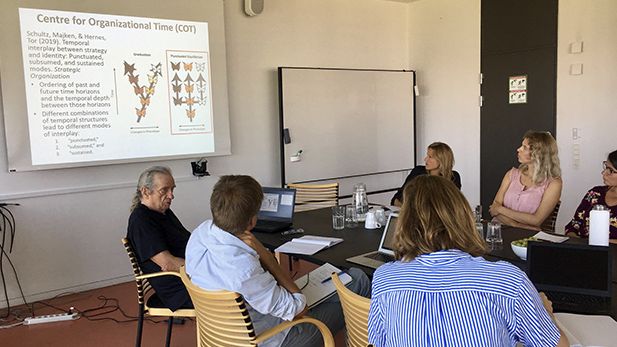 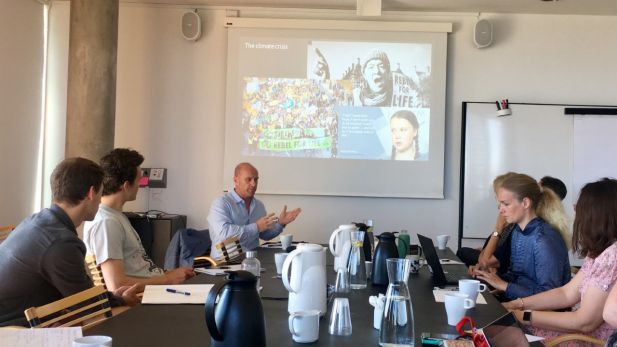 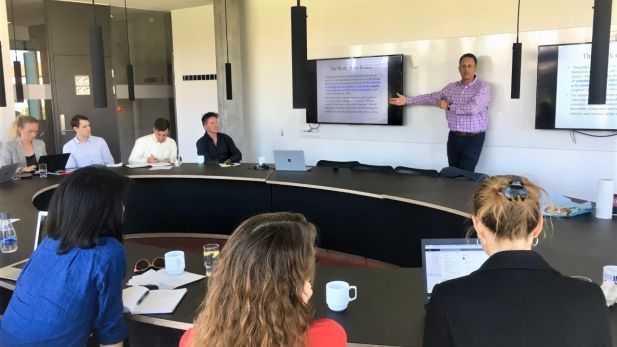 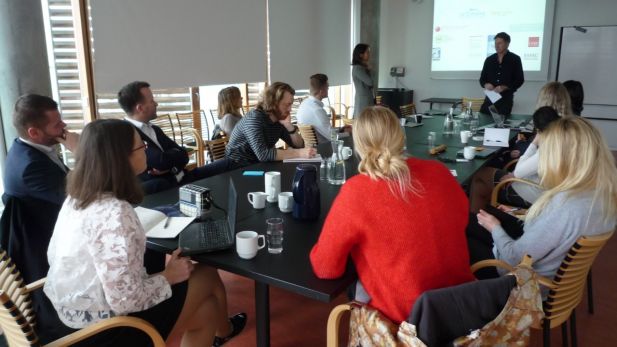 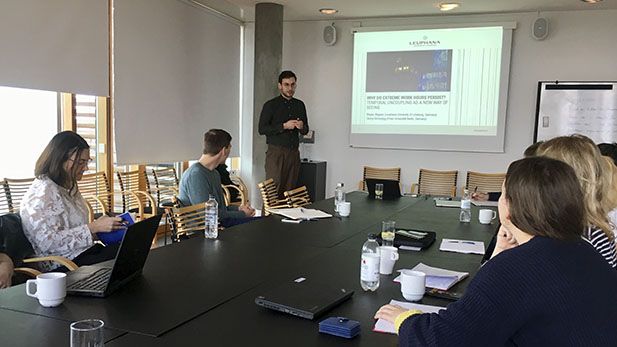 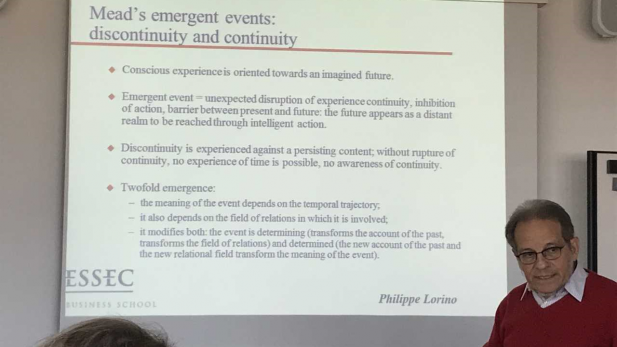 On December 7th, COT hosted a webinar with Professor Daniel Geiger from the University of Hamburg.
The webinar was very successful with more than 30 attendants from all over the world who contributed to an interesting discussion after Daniel Geiger's interesting presentation.

Title: Getting ahead of time: Studying the enactment of time in the coordination of routines.

Abstract: In this ethnographic study of firefighters we explore how routines are coordinated under high levels of temporal uncertainty—when the timing of critical events cannot be known in advance and temporal misalignment creates substantial risks. Such conditions render time-consuming incremental and situated forms of temporal structuring—the focus of previous research on temporal coordination—unfeasible. Our findings show that firefighters focused their efforts on enacting temporal autonomy or, as they called it, ‘‘getting ahead of time.’’ They gained temporal autonomy—the capacity to temporally uncouple from the unfolding situation to preserve the ability to adapt to autonomously selected events—by relying on rhythms they developed during training in performing individual routines and by opening up to the evolving situation only when transitioning between routines. Our study contributes to literature on temporal structuring by introducing temporal autonomy as a novel strategy for dealing with temporal contingencies. We also contribute to research on routine dynamics by introducing the performance of temporal boundaries as a previously unrecognized form of coordination within and among routines. Finally, we contribute to process research a method that allows analyzing complex temporal patterns and thus provides a novel way of visualizing processes. 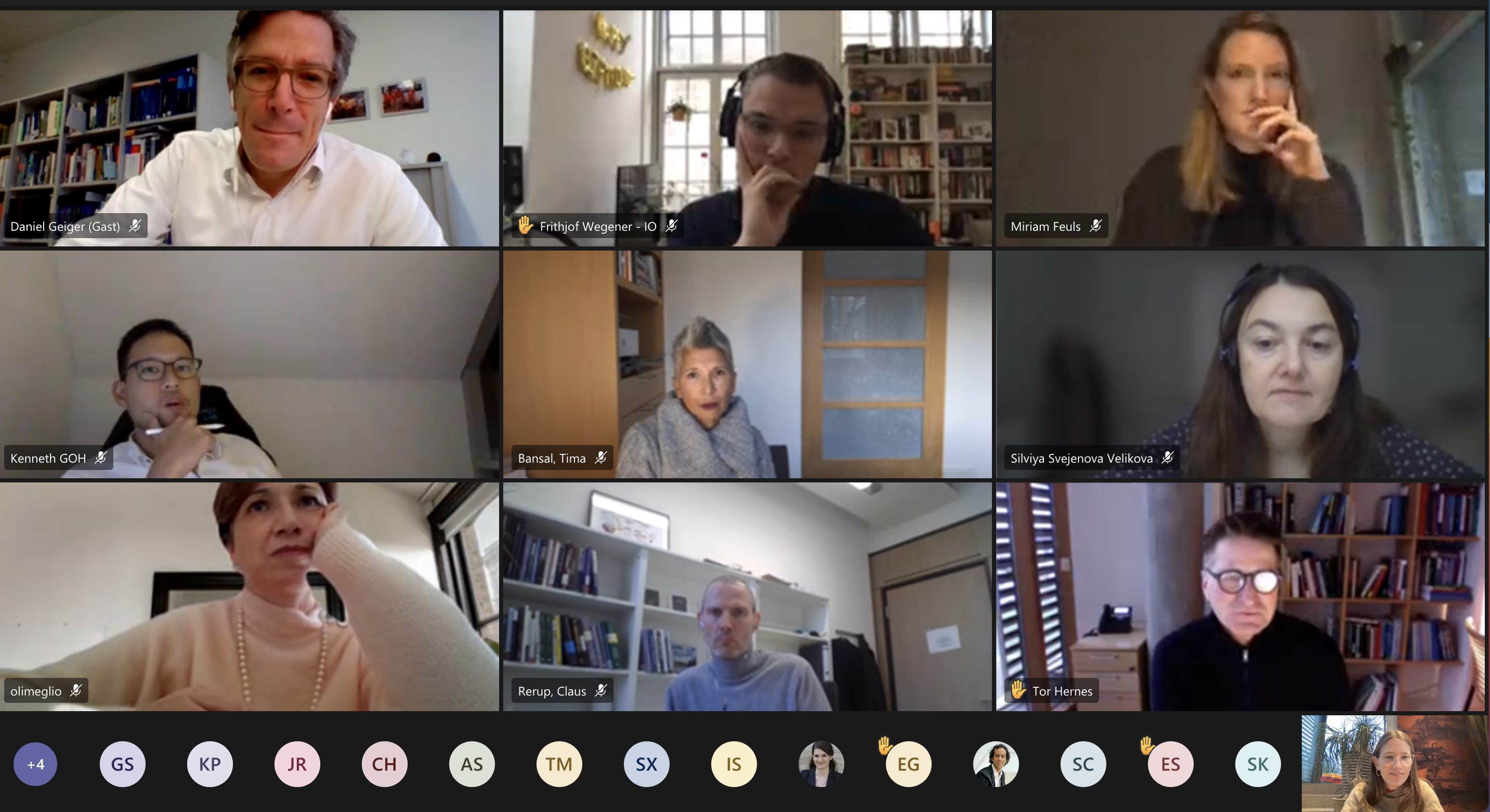 The Centre of Organizational Time regularly hosts seminars with renowned international scholars who give talks on different topics of time. Ann Langley, Hari Tsoukas and Daniel Nyberg are examples of three scholars among nine who have so far contributed to the seminar series.

Due to the CO-VID 19, all booked events at CBS until June 30 will be cancelled, but the Centre is working on converting upcoming @bout time seminars into online seminars.

If you wish to stay updated about upcoming @bout time seminars, send an email to sls.ioa@cbs.dk to sign up for the time researches e-mailing list.