Funding from the Nordic Council of Ministers’ Office

New research conducted by professor Torben Hansen suggests that financial trust may ease the burdens put on consumers’ financial knowledge and processing capabilities, which in turn may facilitate their financial well-being. 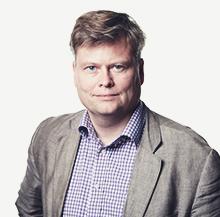 Substantial research results suggest the global financial crisis has negatively affected consumers’ trust in financial service providers. Notably, trust not only relates to consumer trust in individual companies but also relates to the broader business context in which consumers may plan and carry out their financial behavior. This latter form of trust can be referred to as “broad-scope” trust (BST). BST is especially important in a society context because lack of BST may reduce financial market dynamism, competition, and productivity.