THE ART OF BRANDING

"Branding, I believe, is an important art form. It may not be as esteemed as modern dance or death metal, but it is a pervasive and persuasive component of popular culture. Its Rembrandts are Carolyn Davidson, Milton Glaser and Jim Schindler, who designed the Nike swoosh, I Heart New York and McDonald’s golden arches respectively.  Its Rodins are Yuko Shimizu, Martin Provensen and Marius Rossillon (a.k.a. O’Galop), who created Hello Kitty, Tony the Tiger and The Michelin Man, icons all.  Its Rilkes are the creative geniuses behind slogans like Think Different, Coke is It and Call For a Carlsberg.  But who are branding’s Hans Christian Andersens?  It would be a brave academic indeed who deigned to lecture the Danes on storytelling.  From Blixen to Borgen, Denmark has delivered some of the greatest stories on earth.  Little wonder that, in a world where tales-make-sales, brands like Lego are held in very high regard. Hence, I’ll be telling an artful story that isn’t about artful storytelling.  All will be revealed in due course." 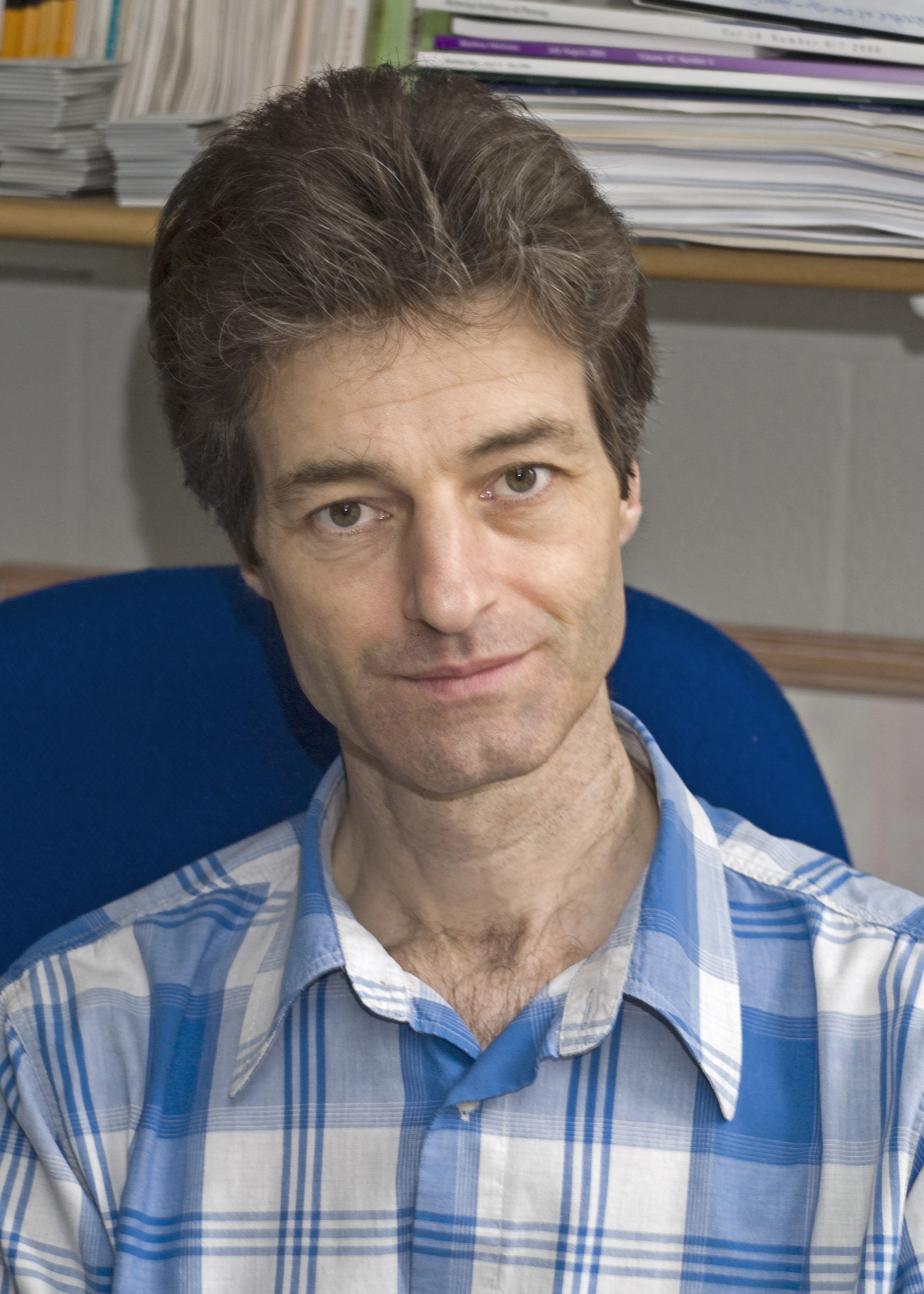 Although he isn’t much of an artist, Professor Stephen Brown tries to walk the walk while talking the talk.  He has written four novels, none of which troubled the bestsellers list, not even his derivative management thriller The Marketing Code.  His book on the Harry Potter brand was published in fifteen different languages, though Danish is not among them.  He is the academic equivalent of the starving artist in a garret, surrounded by unwanted offprints of his articles in the Journal of Marketing, the Journal of Consumer Research, Harvard Business Review and many more.  Based at Ulster University in Northern Ireland, Stephen has also written under a number of pen names including Aedh Aherne, Brian Boru, Sue Denim, Peregrine Faulkner, Modesty Forbids, Alan Smithee and Al Terego.  For one night only, however, he’ll be appearing as himself.  Be afraid, Copenhagen, be very afraid.