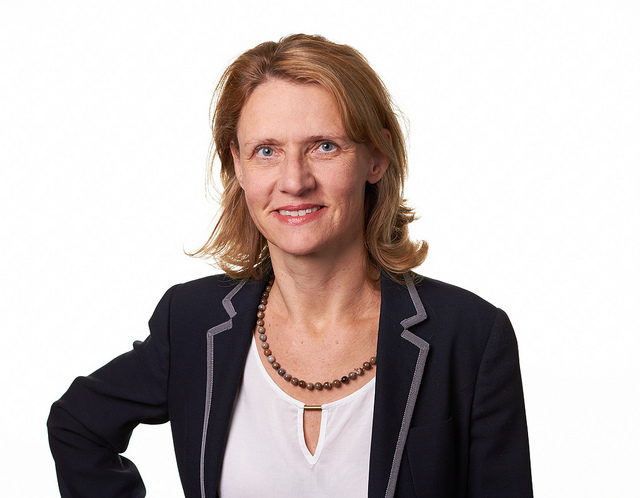 Berlin, 6/26/2013 – Commenting on today’s reappointment of the Council for Sustainable Development by Chancellor Angela Merkel, Marlehn Thieme, Chairwoman of the Council, says, “Sustainability policy must be taken to a new level. Although Germany has made progress in recent years, not least because of its sustainability strategy, the problems are so large that a policy of incrementalism fails to keep up with them.” Marlehn Thieme welcomes the timely reappointment with the words, “The reappointment is a commitment to stepping up the pace.”
The new 15-member council comprises six women and nine men.

Appointed to the Council for the first time are:

• Alois Glück
(President of the Central Committee of German Catholics)

• Walter Hirche
(Former Secretary of State for the Environment, President of the German Commission for UNESCO)

• Max Schön
(Executive director of the initiative 2° – German CEOs for Climate Protection, president of the German Association of the Club of Rome, Chairman of the Supervisory Board of the DESERTEC Foundation)

• Michael Vassiladis
(Chairman of the Industrial Union of Mining, Chemical and Energy (IG BCE))
The Council members will elect a chairperson from among their midst at the inaugural meeting on July 2. Günther Bachmann will continue to function as the Council’s Secretary General. The Council for Sustainable Development was first appointed in 2001 and last reappointed in 2010. It advises the German government in matters of implementing and further developing its National Sustainability Strategy. The Council can also make suggestions and put its own topics on the agenda. It carries the issue of “sustainability” into society and the public sphere. The Council is independent in its choice of themes and forms of action. It comprises 15 public figures appointed for three-year terms.