NGEU and Vaccines Strategy in the Wake of the COVID-19 Pandemic: Outgrowing the Regulatory State 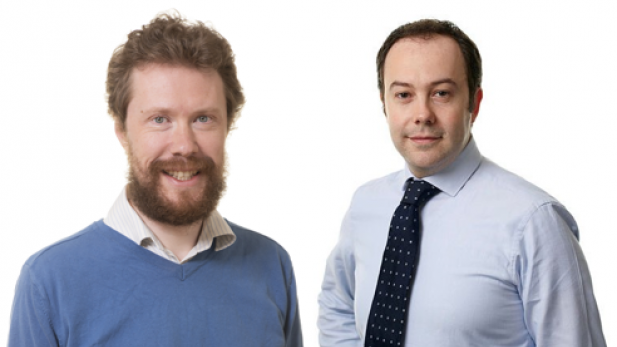 The page was last edited by: Department of International Economics, Government and Business // 08/13/2021