Niels Mygind publishes in Journal of Participation and Employee Ownership 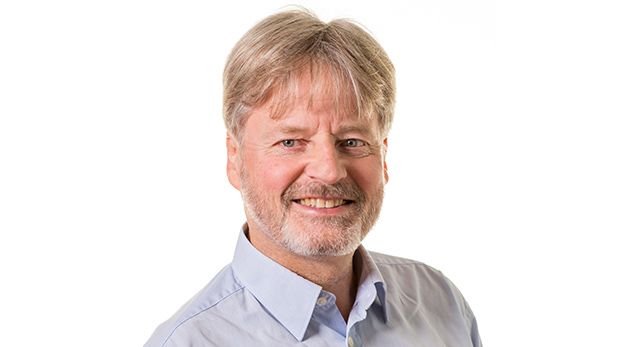 Purpose – The purpose of this paper is to investigate whether performance is enhanced if firms use employee involvement (EI) in decision-making and financial participation (FP) in an emerging market economy.

Design/methodology/approach – The authors use representative data for Estonian firms. The authors estimate diverse forms of production functions. Some are restricted to individual forms of EI (including membership on boards by non-managerial employees) or individual forms of FP (such as employee ownership and profit sharing). To investigate the complementarity hypothesis findings, the authors construct systems of EI and FP and estimate diverse specifications.

Findings – For individual forms of EI, cross-sectional estimates indicate that alone, typically such mechanisms have little impact. However, panel estimates do provide support for some forms of FP such as employee ownership and profit sharing increasing business performance. Tests of the complementarity hypothesis provide only weak evidence in support of the synergies between EI and FP.

Research limitations/implications – Together with the results from related studies, the findings support the more general finding that FP practices have positive effects on productivity; the limited impact of EI alone and weak evidence for complementarities suggest an important role for the institutional context in accounting for the effectiveness of the mechanisms underlying EI and thus to the differences in the impact of EI and FP across institutional contexts; reinforce findings from other studies of emerging market economies of inertia in EI and FP practices during early transition.

Originality/value – This is the first study for a former transition economy/emerging market economy that uses detailed information on EI and FP to investigate individual and complementary effects.

The page was last edited by: Department of International Economics, Government and Business // 01/14/2020