How has the Japanese government tried to rebuild consumer trust in the safety of the domestic food chain after the nuclear disaster in Fukushima?

Tine Walravens co-authors a journal article in Japan Forum (British Association for Japanese Studies) on the Japanese governmental risk communication (2011-2020) in response to the potential contamination of the food supply chain since the Fukushima nuclear disaster. 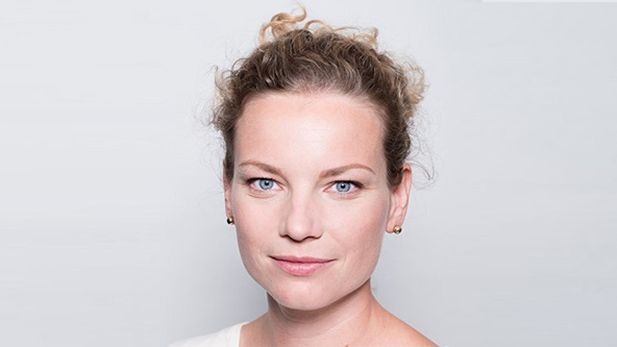 The Fukushima nuclear disaster posed food safety risks on an unprecedented scale in Japan. More than a decade since, food safety is still a key item on Japan’s national as well as international agenda. (Only last February, Taiwan lifted its ban on some Japanese food imports, which had been in place since 2011!) Via three case studies spanning from 2011 to 2020, this article draws on risk communication theory to analyze the Japanese government’s response to food safety risks after Fukushima and its development over time. It finds that initial responses did not take the food-related risks facing consumers seriously. Instead, the response was aimed at mitigating the economic risks faced by producers. This increased both public confusion and uncertainty, and consumer avoidance. Over time, the government’s response has improved, and elements of the policy have shifted towards more inclusive and interactive practices. Still, the article finds that ten years after Fukushima, the governmental risk communication is primarily aimed at correcting and dismissing consumer concerns while most recently also expressing a certain fatigue with ongoing consumer avoidance. The article shows how the goal of risk communication has changed from reassuring to correcting, and finally to closure. While the risk communication’s main message remains consistent and simple – local produce is safe, eat local produce -, its target audience has also shifted. The article demonstrates that on top of ongoing shortcomings in terms of participation, the actual content of the government’s risk communication also fails to assist in informed decision-making. Instead, the government makes the decision for the citizen. https://www.tandfonline.com/doi/abs/10.1080/09555803.2022.2046131

The page was last edited by: Department of International Economics, Government and Business // 04/04/2022