New book publication - New Developments in the Brewing Industry: The Role of Institutions and Ownership

Department of International Economics, Government and Business (EGB) at Copenhagen Business School is looking to hire a Student Assistant 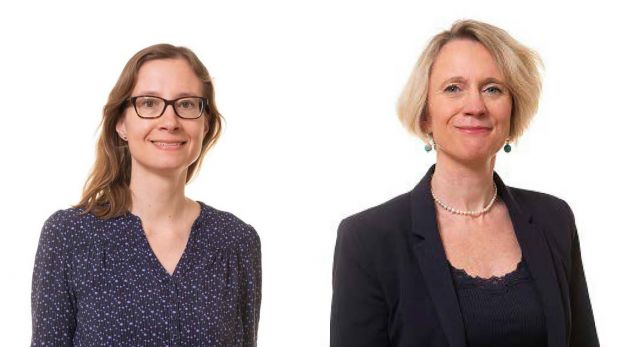 Professor Caroline de la Porte is the Danish partner at CBS for EUSOCIALCIT:
‘The Future of European Social Citizenship (EUSOCIALCIT) is an EU-funded Horizon 2020 project, led by the University of Amsterdam, that examines new initiatives across member states and at EU level which tackle challenges of inequality on the labour market. The CBS team focuses in-depth on work-life balance policies, as well as ensuring minimal social rights for precarious workers, especially those associated with the platform economy. We are recruiting a three-year Postdoc in conjunction with the project. Read more here: (link:  https://www.cbs.dk/cbs/jobs-paa-cbs/ledige-stillinger/post-doc-within-th...).

Read about the project in the link above

Professor MSO Janine Leschke is the Danish lead partner at CBS for HECAT:
The project is led by Dr. Ray Griffin at Waterford Institute of Technology, Ireland and carried out in association with nine other consortium members. CBS is in charge of work package 2 on labour market metricisation.
The HECAT project aims to investigate, demonstrate and pilot a profiling tool to support labour market decision making by unemployed citizens and case workers in Public Employment Services (PES). The ambition of the project is to improve citizens´ experience and outcomes of unemployment by offering real-time evidence-based insight into their personal position in the labour market. The project builds on the experience of existing basic algorithmic techniques used by some European PES administrations to deliver labour market insight directly to unemployed citizens and so is built on European values of open data, collaboration, transparency and citizen-participation.

Read about the project in the link above.

The page was last edited by: Department of International Economics, Government and Business // 03/19/2020