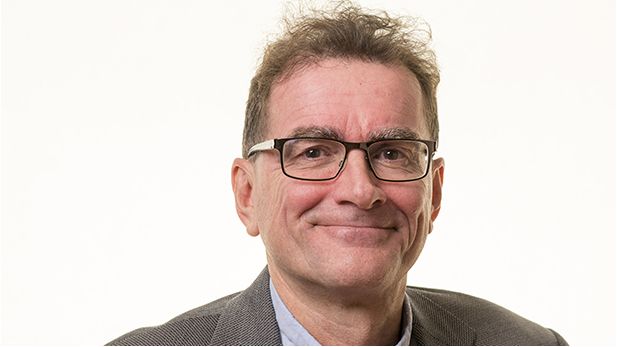 Two teaching cases co-authored by Bent Petersen have been published by Ivey Publishing. The first one, "Maersk’s Non-Market Strategy Towards State-Owned Chinese Rivals” has been written together with EGB colleague, Toshimitsu Ueta, and two student assistants. The other case, "Carlsberg Breweries A/S: Facing political risk in Russia” is co-authored with Klaus Meyer, Endowed Professor at the Ivey Business School. Please see summaries and Ivey product numbers below. A third teaching case about Maersk’s end-to-end strategy is in the pipeline.

After the 2008–09 financial crisis, the Chinese shipping industry grew markedly and took on a more dominant role in global shipping. AP Moller–Maersk (Maersk), the largest container shipping conglomerate in the market, raised the point to the Danish business newspaper Berlingske Business that a worldwide “free trade system that is fair and rule-based” was necessary. Under the political agenda of the Belt and Road Initiative (BRI), specifically the Maritime Silk Road (MSR), Chinese state-owned enterprises (SOEs) acquired strategic infrastructure assets, stablishing a global network of shipping infrastructure through investments in strategically important ports and terminals along the MSR. The growth of China’s shipping industry raised several concerns. First, the growth in the Chinese shipping industry, which was heavily supported by the government, distorted the global market and created an unequal playing field for European firms, which generally operated on free-market principles. Second, the issue was raised that SOEs’ international expansion was driven by the Chinese government’s geopolitical ambitions; maritime infrastructure networks facilitated not only international trade but could also enable military forces and political influence. By late 2020, some European governments were becoming more cautious, and the European Union (EU) had increased restrictions on investments by Chinese companies and established screening measures for those investments. European governments also became increasingly outspoken about China’s geopolitical ambitions. How could AP Moller–Maersk use non-market strategies to better position itself relative to increasing competition from China?

You can find the case on the Ivey Publishing website with the product number W25258.

Carlsberg Breweries A/S (Carlsberg) had developed from a local to a global player in the brewing industry, having focused on growth in emerging economies in Europe and Asia. This growth path was against the background of economic transition and political change in Russia - from optimism about opportunities in the new market economy in the 1990s, to increasing regulatory obstacles, political authoritarianism, and increasing local competition in the 2010s. In 2022, Carlsberg, more than other West European consumer goods company, was exposed to Russia when Russian military forces invaded Ukraine in February. This created complex operational and ethical challenges the company had to address with urgency. The company’s annual general meeting was coming up on March 14. By then the executive board had to communicate to shareholders concerned with both the company’s financial performance and its international reputation - as well as to Carlsberg employees across Europe (including both Russia and Ukraine) and the increasingly impatient Danish media - what steps the board would take to address the crisis.

You can find the case on the Ivey Publishing website with the product number W28541.

The page was last edited by: Department of International Economics, Government and Business // 06/10/2022