EGB is looking to hire a Student Assistant

EGB receives funds from MADE FAST

Transformation of Global and Japanese Business in Digital Age 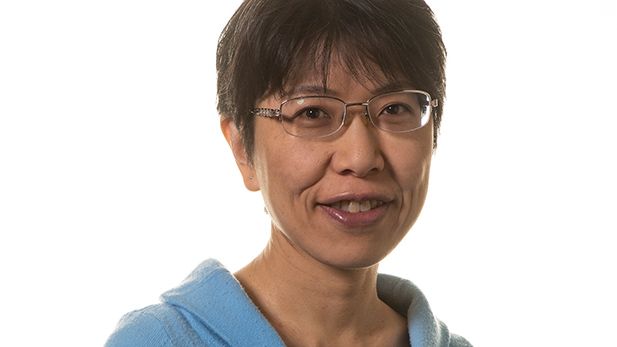 Japan once enjoyed the reputation for technological excellence. Over the past decades, however, such an attribution to Japan has been fading away. In order to revive the country’s competitiveness, the Japanese government launched the cross-ministerial “Strategic Innovation Promotion Program in 2014. Yet, Japan is still falling behind other major economies, especially in the area of artificial intelligence (AI).

Since AI will have a major impact on various aspects of business and society, the future competitiveness of nations will hinge upon the effective utilization of AI. The keynote presentation provided an overview of Japan’s current position in an international arena and considered institutional obstacles that seem to hinder the configurations of AI-ecosystems in the country.

The conference was hosted by the Graduate School of Management, Kyoto University, in February 2020 with scholars and business practitioners from Canada, Denmark, Germany, Greece, Japan and the United States.

The page was last edited by: Department of International Economics, Government and Business // 03/19/2020