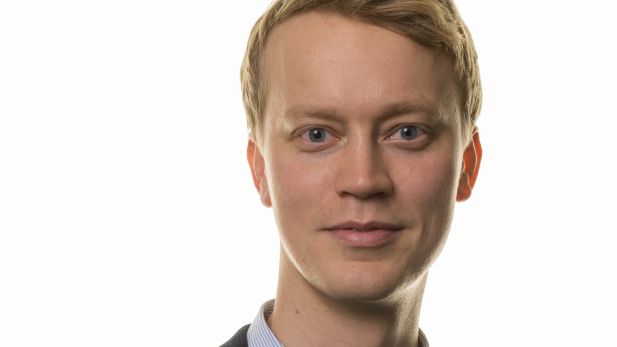 Kasper Ingeman Beck has published an article in Journal of Chinese Political Science studying local implementation of mixed-ownership reforms and the corporatization of Chinese state-owned enterprises (SOE) in the period 2008–2017. With a starting point in a comprehensive review of the literature on Chinese SOE reforms in the late 1990s and early 2000s, hypotheses on the effects of 1) market supporting institutions, 2) fiscal and financial stability constraints, and 3) social stability constraints on state sector ownership reforms were identified. Industrial economy statistics found in province-level statistical yearbooks were used to quantitatively test the continuing relevance of these hypotheses and to provide the basis for an updated analysis of the ownership structure of local state-owned enterprises. The results of the analysis implies that the Chinese government’s current SOE reform strategy, which this time focus on mixed ownership, is mainly relevant for high-performing SOEs located in rich provinces with well-developed market-supporting institutions. https://link.springer.com/article/10.1007/s11366-022-09835-x

The page was last edited by: Department of International Economics, Government and Business // 09/23/2022