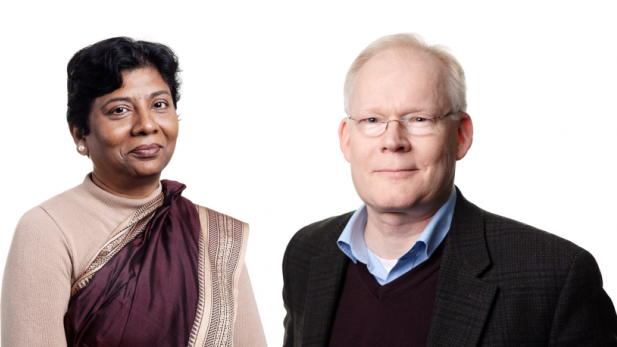 The study reveals that the establishment of the special economic zones (SEZs) in India constituted a major exogenous shock to rural economies by creating demand for large chunks of land, which had an immediate impact on the economic and social settings of these economies and aggravated rural poverty. However, over time the poverty aggravating effects of SEZs in rural areas dampened. The effects of SEZs on urban poverty are found to be different from those on rural poverty. It is also revealed that the districts with multiple SEZs experienced larger effects than those with only one or two SEZs. Overall, the SEZs did have positive expenditure effects, but this transition might have been accompanied by heightened inequality between the rural and urban areas.
https://www.emerald.com/insight/content/doi/10.1108/IJOEM-03-2019-0234/full/html?skipTracking=true

The page was last edited by: Department of International Economics, Government and Business // 02/22/2021