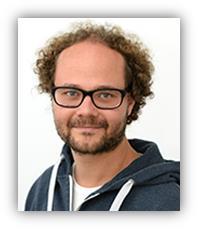 Simon Janssen did his undergrad studies at the Leibniz University of Hannover. In 2006 he came to the University of Zurich were he obtained his Ph.D. in 2011. During his Ph.D. he spent 7 month at the Copenhagen Business School. In 2012 Simon Janssen was a post-doctoral research fellow at the Industrial Relation Section of the Princeton University, and he spent the year of 2013 as a visiting scholar at the Graduate School of Business in Stanford. He has been a researcher at IAB since May 2014. His main research interests are labor economics, personnel economics, and economics of education.

You can read the paper in the file attached above.