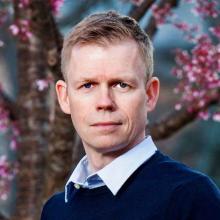 Professor Hansen is a leading researcher on forecasting and volatility modeling, and he has featured on the Thomson Reuters’ list of the World’s Most Influential Scientific Minds in 2014, 2015, and 2016.

His research spans the topics: forecasting, volatility, cointegration, and multiple testing, and his main contributions to econometrics include the Test for Superior Predictability; the Model Confidence Set, and the Realized Kernel Estimator. In a recent paper coauthored with two of his students, Professor Hansen introduced the Realized GARCH framework that won the Richard Stone Prize in Applied Econometrics in 2014.