It is with great sadness that the Department of Finance must announce that Professor Peter Ove Christensen, colleague and friend, passed away on November 9, 2017 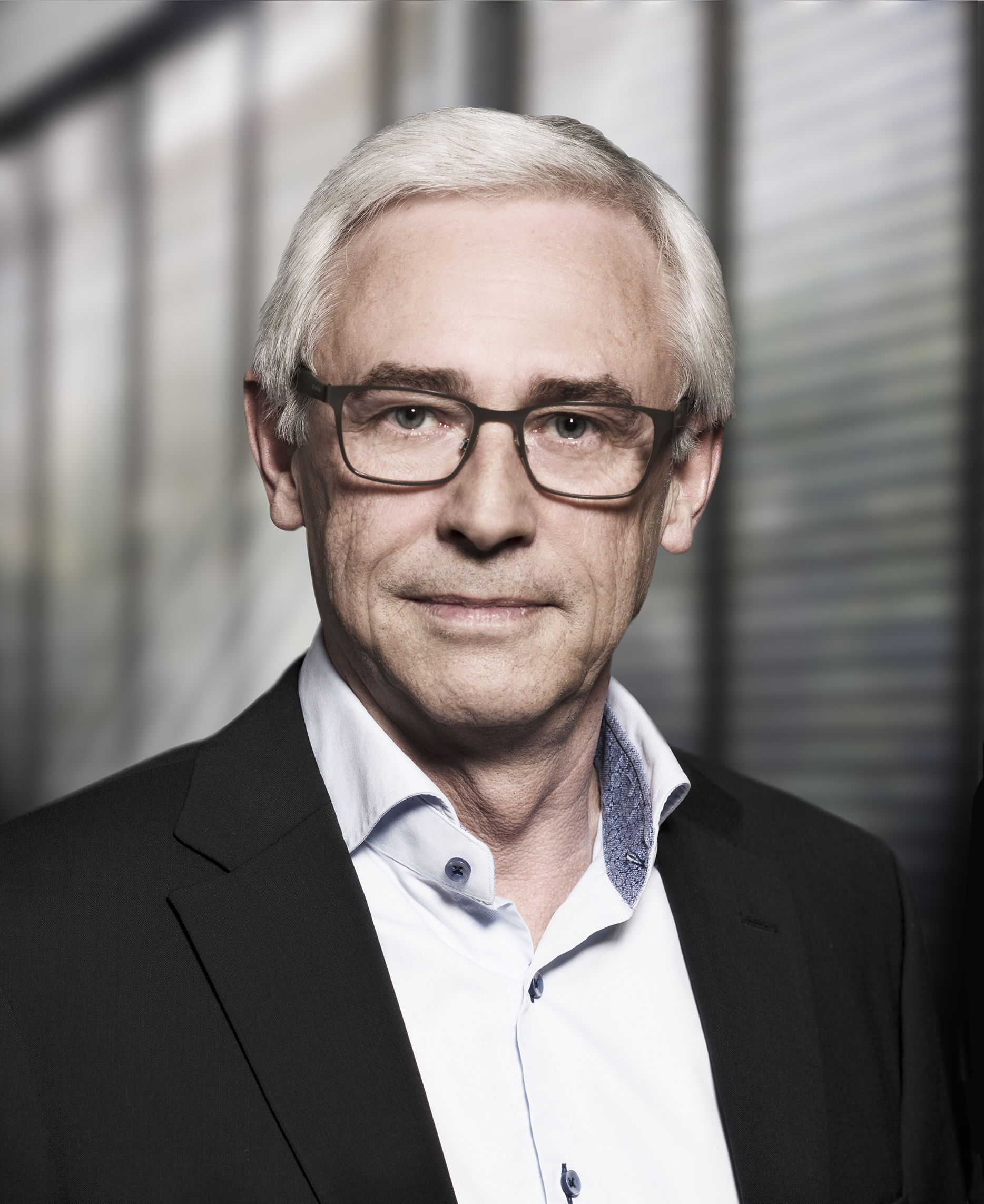 Professor Peter Ove Christensen suddenly passed away on November 9, 2017. With his passing, CBS, the Department of Finance and the FRIC Center have lost an extremely valued colleague. Peter Ove joined CBS in 2015 as Professor of Accounting and Finance. Prior to that, he was a professor at the University of Southern Denmark (1991-2005) and at Aarhus University (2005-2014). He has also been a visiting professor at the London Business School and several times at the University of British Columbia in Vancouver.

Peter Ove was a truly outstanding researcher whose work spanned economics, accounting and finance. He was especially prolific in accounting research, in which he was an internationally leading scholar. His rigorous approach lead to deep insights and thus numerous publications in the very top journals. In parallel with his active research career, Peter Ove held many administrative posts, for example as head of department, study director and member of the Danish Research Council for Social Sciences.

Throughout his career, Peter Ove worked relentlessly to improve the conditions and opportunities for current and future researchers in finance and accounting across all Danish universities. Although Peter Ove himself primarily conducted theoretical research, he understood early on that Danish researchers cannot participate at an international level without access to the extensive and expensive databases on which all leading empirical research in finance and accounting is now based. Since 2010 he has lead a collaboration across Danish universities that enables access to these databases. Through yet another great effort, he has recently secured funding for a Danish Research Data for Social Sciences (DRDS), which will ensure access to these and even more databases for the benefit of researchers and students in finance and social sciences in general for many years to come. He was also a driving force behind the newly established Danish Finance Institute, which will help recruit and retain outstanding researchers in finance. Several of Peter Ove's professor colleagues can boast of having had him as a PhD supervisor. Indeed, he supervised a large number of students who later obtained outstanding careers in the academic and private sectors.

We will miss Peter Ove's humor, his honesty and generosity, his deep insights, and his tireless and selfless enterprising spirit. One would always come away wiser from a discussion with Peter Ove. Honored be his memory.