In his capacity as Chairman of the Board at the Danish Financial Supervisory Authority (Finanstilsynet), David Lando, who is also center leader of the FRIC Center for Financial Frictions, was featured in an interview in the newspaper Berlingske on Saturday October 20, 2018.

In the interview, David Lando talks about the Danish Financial Supervisory Authority and its role in connection with the ‘Danske Bank scandal’ and responds to some of the reactions that have occurred in both the media and in the public following the scandal. 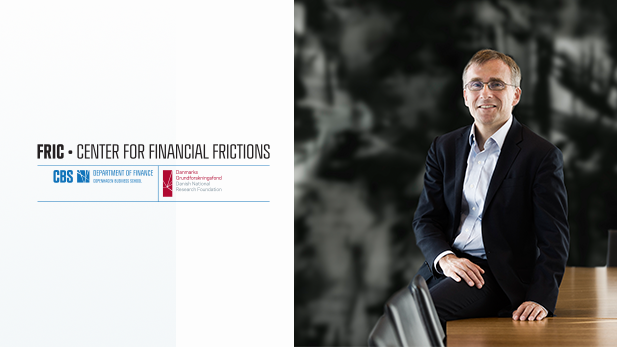