Professor Lasse Heje Pedersen and his co-authors have won JFE's Fama-DFA Best Paper Prize for their paper: 'Betting against correlation: Testing theories of the low-risk effect'. 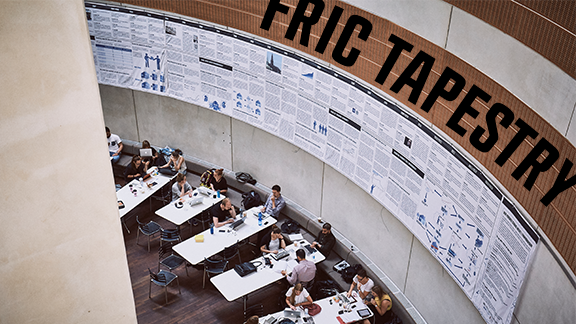