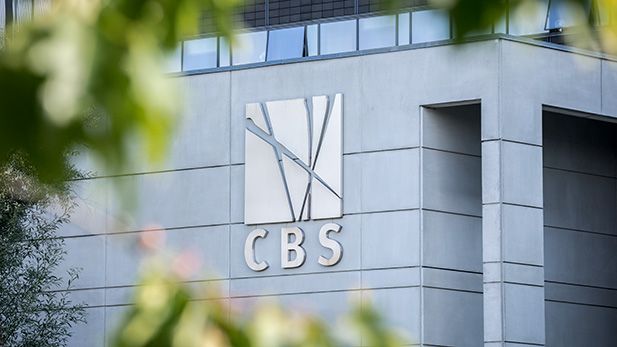 The CBS honorary doctorate is given to researchers who have earned scientific merit to an extent where it is natural to award them the highest scientific degree.

In 2020, we are extremely pleased to announce that this prestigious doctorate is awarded to professor Suprateek Sarker, and are honoured to host his doctoral defence on Thursday 19 March where you are invited.

Prof. Suprateek Sarker is Rolls-Royce Commonwealth Commerce Professor (Information Technology) at the University of Virginia's McIntire School of Commerce. The CBS Department of Digitalization has nominated him based on his level of international research excellence, his established relationship with CBS as well as their belief that the honorary doctorate is an opportunity to recognise Suprateek Sarker’s relationship with the Department/CBS in the past and to further enhance the bonds between the two parties in future.