Seminar with Lucas Introna on The Sociomateriality of Time: Repetition and time making practices in high frequency trading and real time bidding

The renowned scholars seminar is hosted by the IT Management department and organized by Professor Michel Avital. Location: Howitzvej 60, 4th floor. The seminar are open to all. Registration is not required but would be much appreciated. To sign up, please send an email to registration.itm@cbs.dk 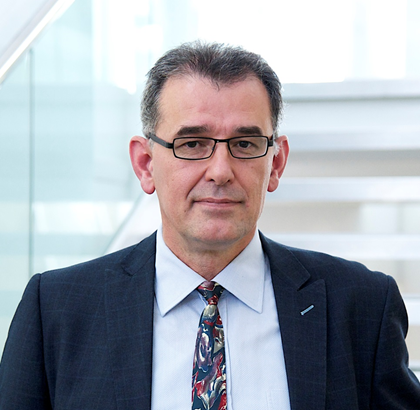 I want to try and show how these sociomaterial time making practices attempt to accomplish repetition (or perfect timing) whilst still incorporating the most immediate contemporary past and the most immediate contemporary future, to produce a new sense of time. Finally I want to consider how this new sense of time is constitutive of the beings/subjects we are becoming (as organisational actors) – especially in terms of our sense of temporality.