Seabrooke and Wigan contracted to Oxford University Press for a book on Global Tax Battles. 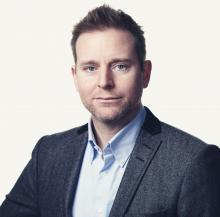 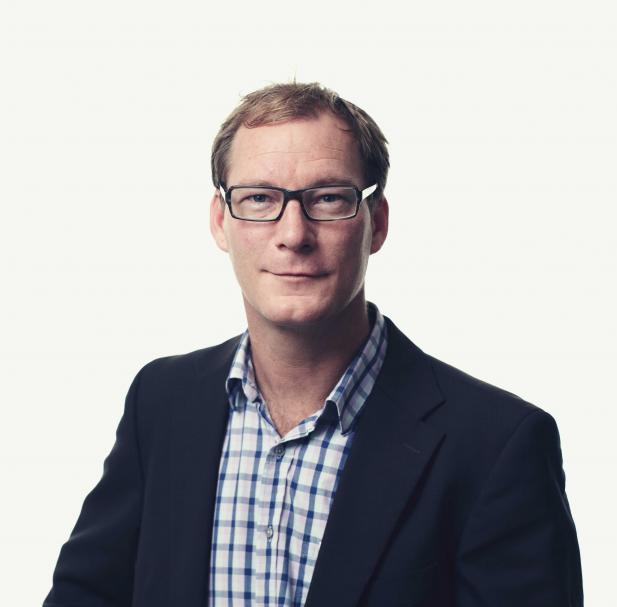 The battle for global tax policy is on. The stakes in who wants what in tax reform have been clearly carved out for decades now, but the game is rapidly changing. A global tax battle is currently being waged between those who are making claims to tax a greater share of corporate and elite wealth, and those who seek to avoid these attempts. The recent financial crisis has intensified this battle as activists and policymakers have identified ‘fiscal leaks’ in many advanced industrialised economies. This has led to a range of questions about who is not paying their fair share in taxes and why. Under scrutiny here are financial institutions abetting tax abuse, corporations  avoiding taxes through international loopholes, and elites actively minimising their due taxes. Large multinational corporations, such as Apple, Amazon, and Starbucks, have been publicly embarrassed, as some layers of their intricate tax structures have been peeled away. Many national and international policymakers have been on the hunt to close down corporate and elite tax loopholes, as well as place pressure on ‘offshore’ jurisdictions that assist tax avoidance. Activists have enlisted experts to campaign on ‘tax justice’ and are highlighting the links between tax avoidance and global inequality. Journalists and scholars have contrasted how corporate and elite taxation has declined, and personal income taxes dropped, while reliance on regressive consumption taxes has increased. The increasing political salience of taxation has led all these actors to upgrade their analytic toolboxes, just as practitioners (such as accountants, corporate lawyers, and tax advisors) have intensified coordination and training to retain their cutting edge. Global Tax Battles investigates these professional struggles over who will determine global tax policy and its content. The book will be published in 2016.