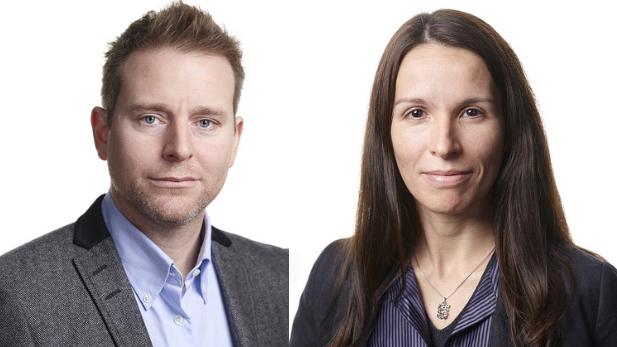 Who determines what ideas matter in reform debates? This contribution examines reform proposals from the expert groups that emerged during the recent international financial crisis. To do so it follows fractal distinctions – distinctions that replicate themselves in subsequent iterations – among the reports. Fractal distinctions, such as between ‘behaviour’ or ‘system’ as a reform focus, allow us to locate the object of regulation within expert groups, the experts' professional context and the politics behind the commissioning of work. Analysing fractal distinctions provides a useful way to understand the different stresses in reports with and without clear mandates, and the role of important members of the policy community in promoting particular reform ideas. The contribution finds that differences in ideas emerging from the financial reform expert groups reflect nested power relationships in the commissioning of work, constituent audiences and reform priorities among governing institutions, rather than distinct ‘European’ and ‘American’ ideas.