Tension-filled Governance? - Exploring the Emergence, Consolidation and Reconfiguration of Legitimatory and Fiscal State-crafting 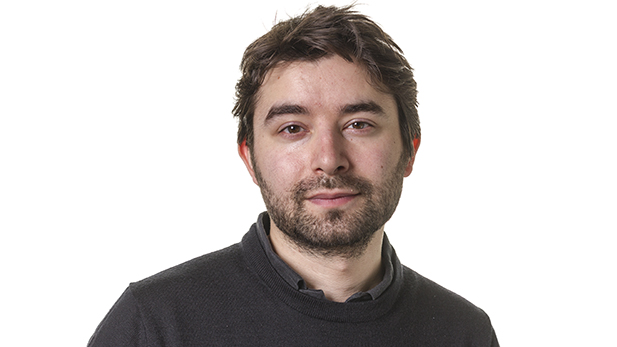 In order to obtain the PhD degree, Tim Holst Celik has submitted his thesis entitled:

Tension-filled Governance?
Exploring the Emergence, Consolidation and Reconfiguration of Legitimatory and Fiscal State-crafting

The thesis examines the so-called shift ‘from government to governance’ of the post-1970s/1990s period from a state-situated and historically informed perspective. Specifically, taking initial analytical departure in a particular approach of the early 1970s focused on the state-situated tension-filled functional relationship between legitimation and accumulation, the thesis both historically and theoretically reworks this approach – developing a framework centered on legitimatory and fiscal state-crafting – and reapplies it for the governance period. It asks whether and to what extent governance has served as a distinctive post-1970s/1990s state-facilitated way of bridging/altering the tension-filled relationship between legitimation and fiscal accumulation in Western European liberal-capitalist democratic polities. This agenda is activated through an overall ‘retroductive’ procedure and historical-theoretical approach. In particular, the thesis establishes an ideal-typical model that covers an emergence period (late 19th century-1945), (2) a consolidation period (1945-1970s) and (3) a reconfiguration period (1970s-2008) and associates each of these historical-theoretical periodizations with a certain tension-status and logic of tension-management. Additionally, the thesis rolls out the framework through a historical case study examination of the automobile industry in the UK and Sweden. In short, the thesis provides a critical interdisciplinary investigation of some of the main historical, state-situated and particularly legitimatory conditions of possibility for the governance phenomenon.

Thesis:
The thesis will be available from http://openarchive.cbs.dk

Reception:
The Doctoral School of Organisation and Management Studies will host a reception, which will take place immediately after the defence at Steen Blichers vej 22, 2000 Frederiksberg.