A Public Round-table Organized by the Jean Monnet Center of Excellence at Copenhagen Business School.

Organized by the Jean Monnet Center of Excellence at Copenhagen Business School.

The roundtable brings together some of Europe’s most innovative political economists to consider the big questions facing European and international economic governance. Questions include: who is fit to steer the European and international economies, what regulatory and structural changes should we expect to European capitalisms, and how can we conceive the long-term effects of the crisis?

The Roundtable will be followed by a reception. 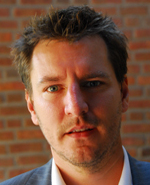 Dr. Daniel Mügge is Assistant Professor at the Political Science Department of the University of Amsterdam. He received his PhD on European financial markets in 2009 and was awarded the ECPR Jean Blondel prize for the best dissertation in European political science of that year. In 2012, Daniel was a visiting scholar at the Center for European Studies at Harvard University. His main interests are financial markets and their regulation, European integration and comparative political economy. His current research focuses primarily on financial regulation in the European Union. He has published Widen the Markets, Narrow the Competition (ECPR Press, 2010) and numerous articles in journals such as Journal of Common Market Studies, Journal of European Public Policy, New Political Economy and Review of International Political Economy. He is also co-editor of Global Financial Integration Thirty Years On: From Reform to Crisis (Cambridge University Press, 2010). Daniel is engaged in several international research projects focusingon global financial governance and in particular the EC Framework 7 research project ‘Global Reordering: Evolution through European Networks’ (GR:EEN), where he coordinates work on finance.Daniel is currently co-editor of the Review of International Political Economy. 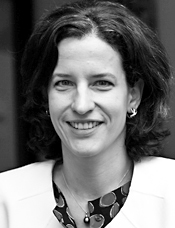 Dr. Cornelia Woll is the Director of the Max Planck Sciences Po Center on Coping with Instability in Market Societies, Paris (since October 2012). In previous years, she was a visiting scholar at the Center for European Studies, Harvard University, and served as Associate Dean for Research at Sciences Po, Paris and as the Head of Otto Hahn Junior Research Group. She received her PhD in Political Science from Sciences Po, Paris and the University of Cologne, for which she was awarded with the Seymour Martin Lipset Prize from the Society for Comparative Research for the best comparative PhD dissertation of the year 2005 as well as the Otto Hahn Medal from the Max Planck society. Cornelia’s main research interests focus on comparative and international political economy, finance and trade policy, interest groups and business lobbying and the European Union.She has published Le lobbying à rebours: L'influence du politiquesur la stratégie des grandesentreprises (Presses de Sciences Po, 2011) and Firm Interests: How Governments Shape Business Lobbying on Global Trade (Cornell University Press, 2008) as well as numerous articles in journals such as Comparative Political Studies, Comparative European Politics, Journal of Common Market Studies, Journal of Public Policy, Journal of European Public Policy and Review of International Political Economy. Cornelia is currently a co-editor of the Review of International Political Economy. 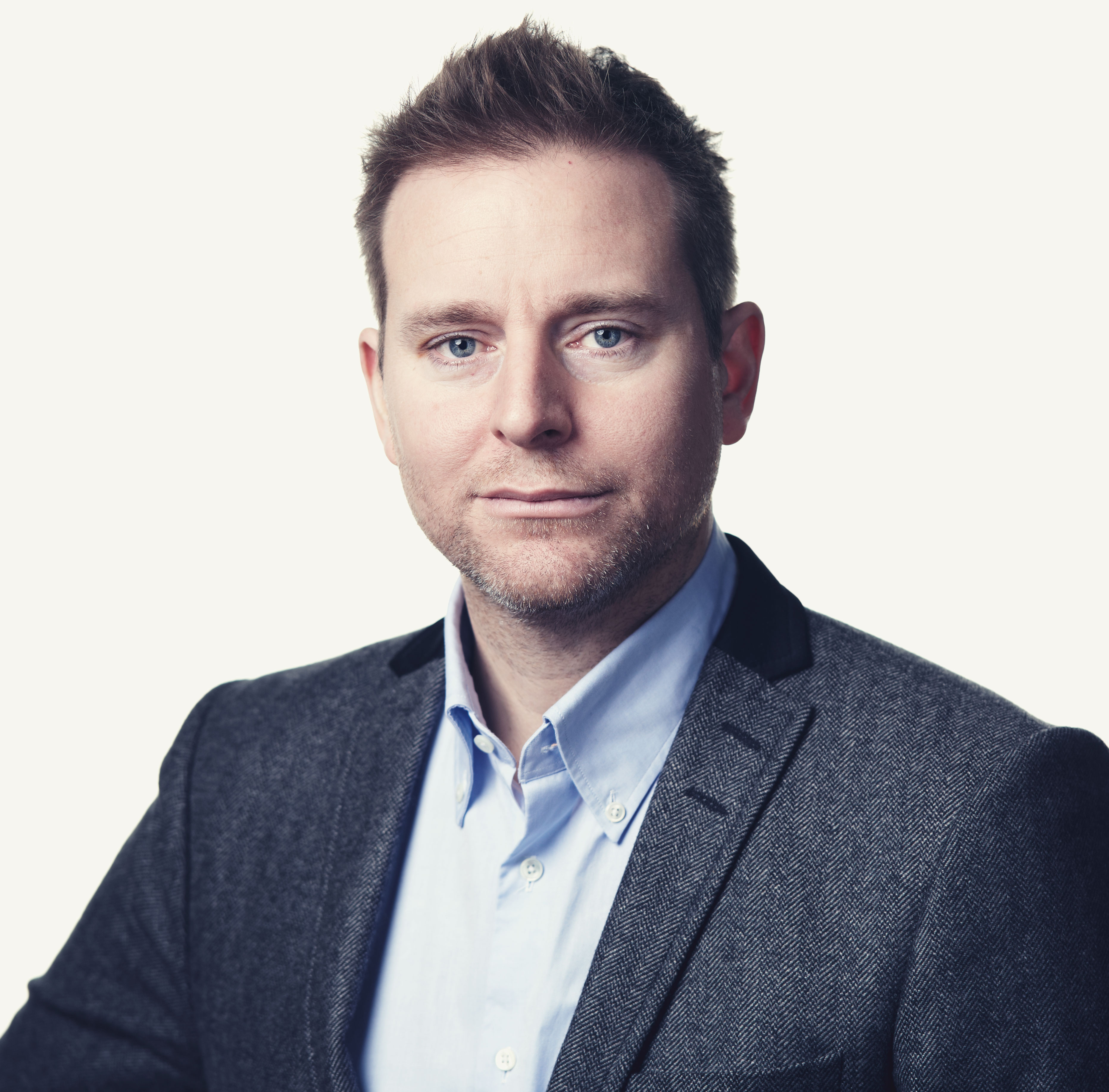 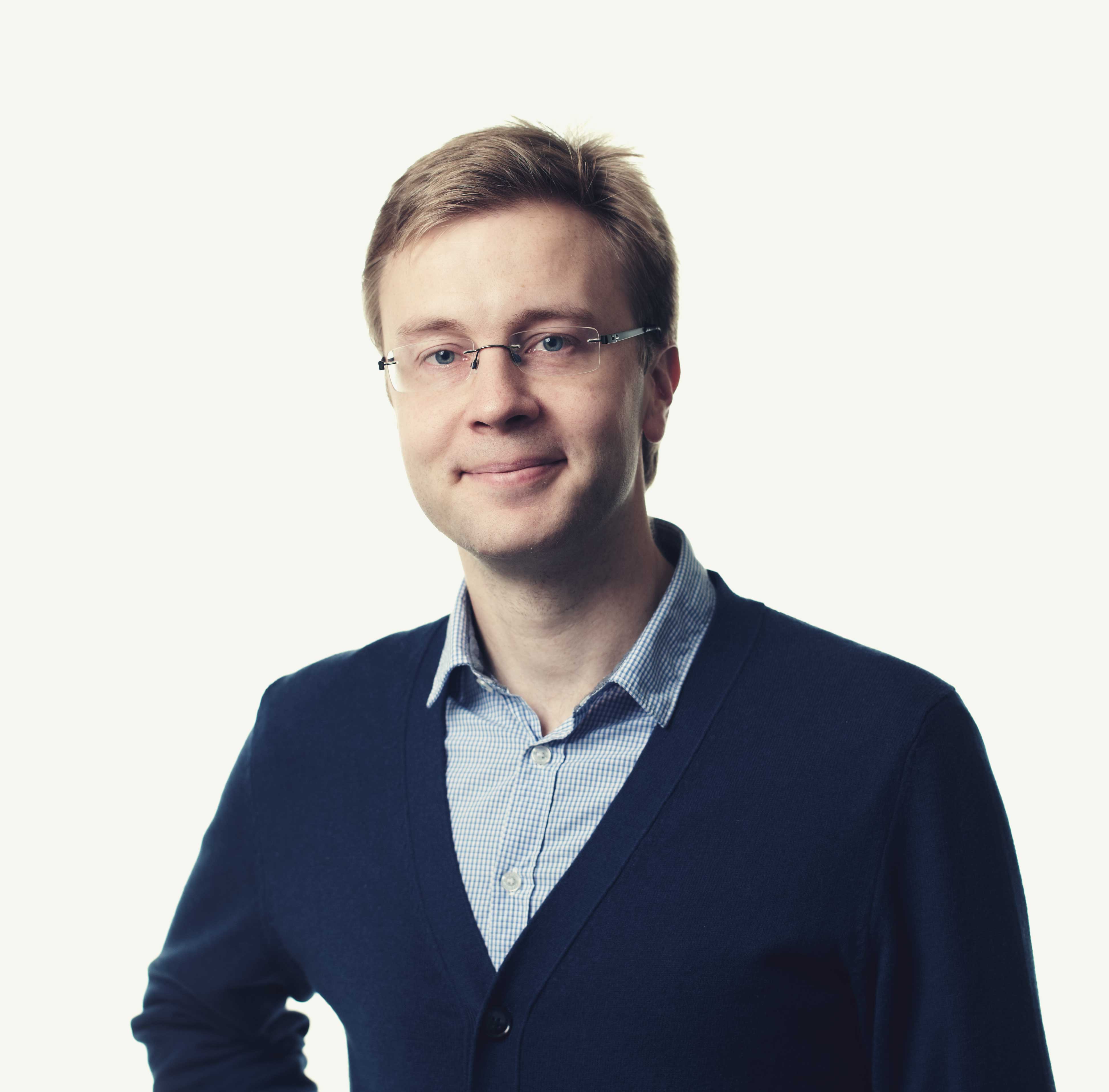 Dr. Hubert Buch-Hansen is Associate Professor at the Department of Business and Politics at the Copenhagen Business School, where he teaches courses on comparative political economy, philosophy of the social sciences and applied qualitative methods. Hubert’s research focuses oncompetition policy in the European Union, competition and regulation, and the economic crisis and environmental sustainability. He is the author of numerous articles on the regulation of mergers and cartels in Europe that have appeared in Competition and Change, Regulation and Governance and Review of International Political Economy; he is also co-author (with Angela Wigger) of The Politics of European Competition Regulation (Routledge, 2011). 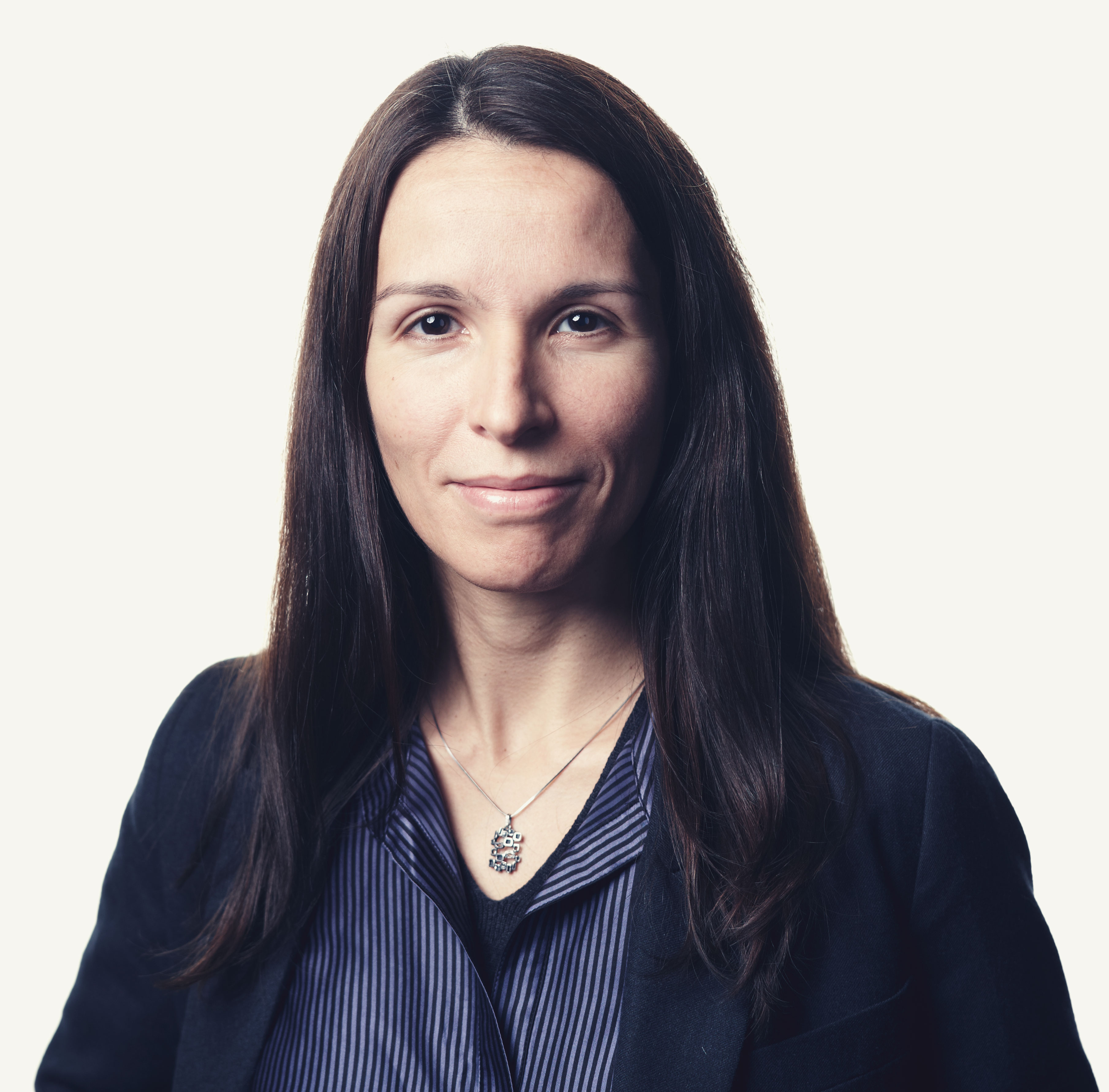 Dr. Eleni Tsingou is Assistant Professor at the Copenhagen Business School and Senior Research Fellow at the University of Warwick.Her research focuses on transnational policy communities in global finance, the global anti-money laundering regime, and demographic fertility and national welfare systems. Eleni works on the ERC PIPES project and is also undertaking research as part of the GR:EEN project and ‘Systems of Tax Evasion and Laundering’ (Norwegian Research Council).  Her work has appeared in British Journal of Politics and International Relations, International Political Sociology, International Politics and Review of International Political Economy and she is co-editor of Great Expectations, Slow Transformations (ECPR Press, 2013). 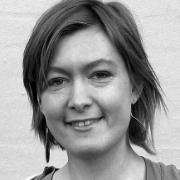 Dr. Rebecca Adler-Nissen is Assistant Professor at the Department of Political Science of the University of Copenhagen and a member of its Centre of European Politics. She has been a visiting scholar at the Centre for International Peace and Security Studies, McGill University/Université de Montréal and the European University Institute in Florence. She is former Head of Section in the Department of European Policy, at the Danish Ministry of Foreign Affairs (2010-2011). Rebecca’sresearch interests include member states of the European Union and their integration, international political sociology, the transformation of diplomacy, and socialization in international organizations. Currently, she is working on the governance of the euro and EU cooperation on asylum, migration, police and home affairs, the Danish and British opt-outs, flexible integration, the constitutional development of the EU and the EU's common foreign policy and the External Action Service. She is the editor of Bourdieu in International Relations (Routledge, 2012) and co-editor of European Integration and Postcolonial Sovereignty Games: The EU Overseas Countries and Territories (Routeldge, 2012) and her work has appeared in Journal of European Public Policy, International Organization, International Political Sociology and West European Politics. 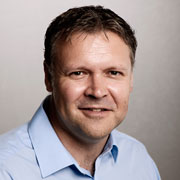 Prof. Ben Rosamond is Professor at the Department of Political Science at the University of Copenhagen and also a member of its Centre of European Politics. He was previously at the University of Warwick where he also served as Head of Department. Ben’s primary research interests includetheories of European and regional integration, globalization, andideas and discourses in political analysis. He is Principal Investigator of ‘Europe and New Global Challenges’ (EuroChallenge). He has published numerous articles in journals such as British Journal of Politics and International Relations, Government and Opposition, Journal of Common Market Studies, Journal of European Public Policy,International Affairsand New Political Economy. He is the author of Theories of European Integration (Palgrave, 2000) and co-editor of Handbook of European Union Politics (Sage, 2007) and New Regionalism and the European Union (Routledge, 2011). Ben is currently the editor of Comparative European Politics.