CBS Professor Keld Laursen and Professor Ammon Salter from University of Bath have been awarded the prestigious 2021 Dan and Mary Lou Schendel Best Paper Prize for “Open for Innovation: The Role of Openness in Explaining Innovation Performance among Manufacturing Firms.”

CBS Maritime and Copenhagen School of Energy Infrastructure (CSEI) are joining forces in a cross-cutting project together with Maritime DTU to investigate the key role of ports in enabling the energy transition at sea and on land.

Seminar: "Why are rates and yields so low? Implications for monetary policy" with Lars Christensen 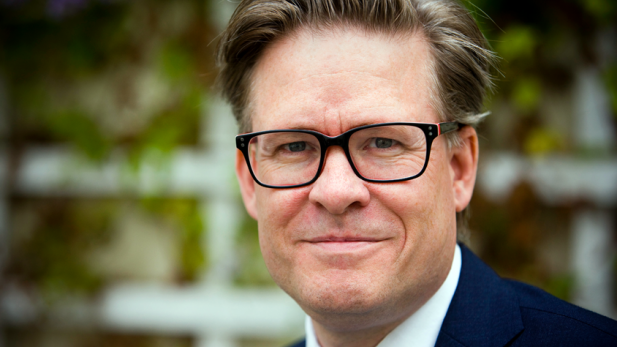 Abstract
The world is undergoing significant demographic changes, with rapid population growth in Africa; ageing societies in Europe, North America and China; a substantial increase in life expectancy and new patterns of migration.

These developments have had a major impact on the global economy, including in the Nordic countries, and have important implications for financial institutions and markets. Demographic changes already weigh heavily on interest rates, bond yields and asset prices and will continue to do so in the decades ahead.

Lars Christensen presents his preliminary result from his research on global bond yields and interest rates with a special focus on the implications for the conduct of monetary policy.

About the speaker
Lars Christensen is the founder and CEO of Markets & Money Advisory. Lars is also Research Associate at Stellenbosch University. Lars’ expertise covers some of the biggest problem areas for international business – monetary and fiscal policies, currencies, emerging markets, and political and regulatory risk.

Lars is known for his no-nonsense, out-of-the-box views and as a lively and opinionated speaker. Lars Christensen worked five years as an economic policy analyst at the Danish Ministry of Economic Affairs (1996-2001). He has a master degree in Economics from the University of Copenhagen (1994). Lars is particularly known for having been Head of Emerging Markets Research at Danske Bank in Copenhagen. In this role he authored numerous path-breaking economic reports on particularly Central and Eastern Europe.

Please, confirm your attendance by e-mail to ccg@cbs.dk by November 22, 2018.