Assistant Professor Vishv Priya Kohli from CBS LAW has been awarded the title, “CBP Teacher of the Year (2019-2020)"

To mark the 40th anniversary of the United Nations Convention on Contracts for the International Sale of Goods (CISG), New York University hosted a series of webinars to both assess the CISG’s impact over the last 40 years and to identify questions that are still open. 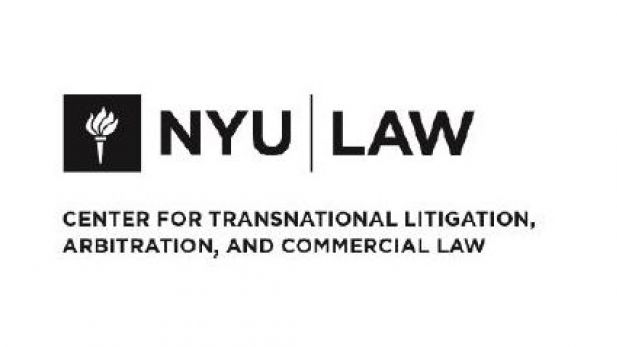