Henrik Lando has been awarded a research grant from NFR

Multiple CBS LAW researchers have been published in new book: Into the Northern Light 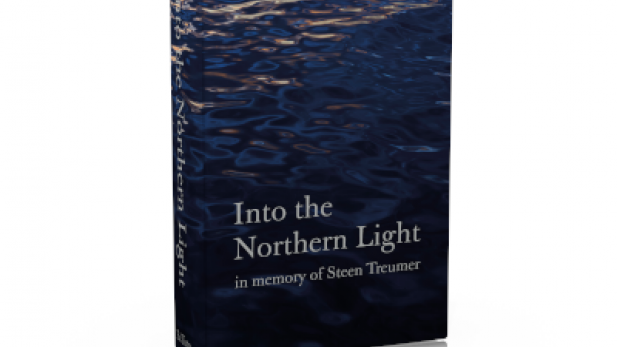 Associate Professor Pedro Telles has contributed with a chapter titled ‘Reflecting on 18 years of competitive dialogue’ in the procurement procedures section of the recently published book "Into the Northern Light – in memory of Steen Treumer", which is available at Ex Tuto Publishing A/S: https://lnkd.in/eErEQUBZ

Pedro Telles will also be speaking on the matter of his contribution at the conference in honour of Steen Treumer (who was previously head of department at CBS LAW) on 2 December at Københavns Universitet - University of Copenhagen.

The event can be found here: https://lnkd.in/erBzM6ii