Feeling Statistics-Savvy or a bit of a Dummy?

Help is at hand in CBS Library's new acquisition, Wiley StatsRef. You can find concept definitions and in-depth articles on statistical topics. A good source for various statistical methods.

Plagiarism – What is it?

Explore the main findings of a recent CBS Library survey of student understanding of and attitudes towards plagiarism. 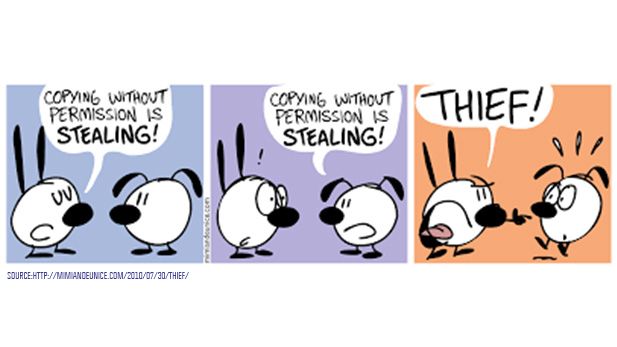 In fall 2017, CBS Library conducted a survey to gauge CBS students´ understanding of and attitudes towards plagiarism. 755 students completed the survey and the results were interesting if not exactly surprising.

The main findings were:

Once we have completed the review of our findings, we will push forward with relevant initiatives to support correct and ethical referencing practices at CBS.

Thanks a lot to all CBS-student for all your inputs.