Everything you need to know about methodology

Need reliable sources for your methodology? In that case SAGE Research Methods is a good place to start. Whether you are brand new to methodology and need help selecting and understanding the paths available to you, or a seasoned methods wizard who wants to explore the theory behind and find case-based inspiration, Sage Research Methods is just the place to go.

CBS Library recommends sources to check out when preparing to vote. 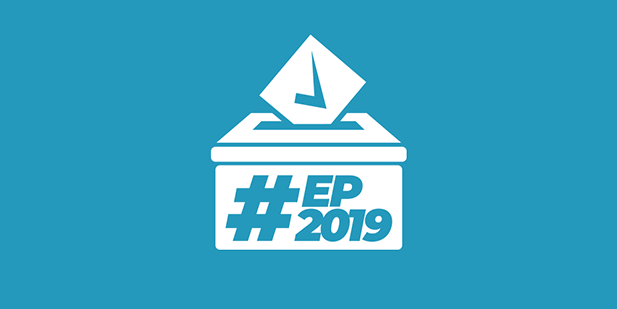 The European elections are scheduled for May 23-26 2019 when voters from across the European Union will return 705 members to the European Parliament (MEPs).

Depending on the outcome of Brexit negotiations and the ensuing exit plans for the United Kingdom, the new parliament will most likely see a reduction in the number of MEPs, from 751 to 705.

Check out the European Council Decision (2018/937) of 28 June 2018 establishing the composition of the European Parliament for more information.

To learn more about the upcoming elections, you might want to check out the following official websites also:

On the POLITICO website, a politics and policy news organization, you will find news about the elections as well as polling data.

Recommended resources on the elections from CBS Library include: