Whatever happened to Statecraft? The role of the state in an age of turbulence

Whatever happened to Statecraft? The role of the state in an age of turbulence

A Reflection Seminar with Tom Bentley and Paul du Gay 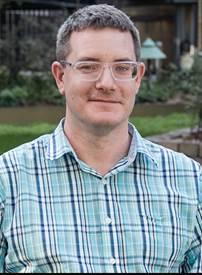 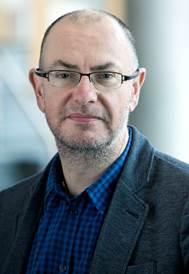 In the Middle East, the Syrian civil war has killed hundreds of thousands and allowed jihadist groups to threaten the stability of the entire region. In Asia, a resurgent China has grown more assertive, stoking anxiety among its neighbors. And even Europe, the most rule-bound and institutionalized part of the world, has seen its cherished liberal-democratic norms come under direct assault as Russia has reclaimed military aggression as an instrument of state policy.

At the same time, the traditional guardians of global order seem to have become reluctant to defend it. Following long, costly, and largely disastrous wars in Afghanistan and Iraq, the United States and other Western powers are suffering from intervention fatigue, preferring instead to focus on domestic concerns and a near continuous reform of their key public institutions.

These and other developments have once again prompted the question: What is the State for? How can it continue its historic core task of providing order, security and social peace while delivering vital services and fostering innovation? What has happened to the practice of statecraft, not least within the West, and how and in what ways can it be revived and renewed in the present?

The seminar aims to produce a reflective conversation between researchers, public servants, and other interested parties on the theme of statecraft and its contemporary manifestations, possibilities and pitfalls. Tom Bentley and Paul du Gay will introduce the topic via a discussion of some of the themes and issues raised in John Micklethwait and Adrian Wooldrige’s new book The Fourth Revolution: the Global Race to Reinvent the State.

Tom’s point of departure is his experience as Deputy Chief of Staff and senior policy adviser to the Australian Prime Minister Julia Gillard from 2007-2013, as well Director of Demos, the independent think tank based in London, from 1999-2006 and his current work with the Bill and Melinda Gates Foundation (BMGF). Paul’s point of departure is his interest in state service and its ‘ethics of Office’, the subject of a new Velux Foundation research project at CBS.

Everybody is welcome at the seminar, but please sign up here.