The Dual Role of Retailers and Digital Platforms in Marketing Channels

Get a glimpse of this year's science festival at Carlsberg Byen

Primary school pupils connected with their inner entrepreneur and hand-me-down clothes had a make-over at this year's Science in the City, where CBS' research projects invited visitors to play.

- The concept is very simple; we make watches out of iconic items. We transform old cars into watches, says 25-year old Jonathan Kamstrup.

He is a former student at the Copenhagen School of Entrepreneurship (CSE), at CBS. He has five minutes to pitch his business idea before a jury and a large audience, which have turned up at Halmlageret in Carlsberg Byen.

Jonathan is one of three entrepreneurs from CBS presenting his idea. The concept is based on the English TV show 'Dragons' Den', where entrepreneurs compete to win a large amount of money to realise their business ideas.

The event 'Step into the Dragons Den' is one out of several events hosted by CBS at the Science in the City Festival. All generations have been invited to become absorbed in the world of research and get an impression of what is on the agenda at the universities.

Scroll down and see what sustainable clothing design looks like, or what Emilie from primary school came up with, when she visited Halmlageret. 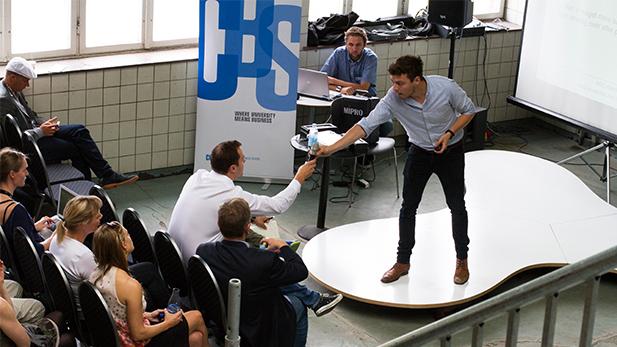 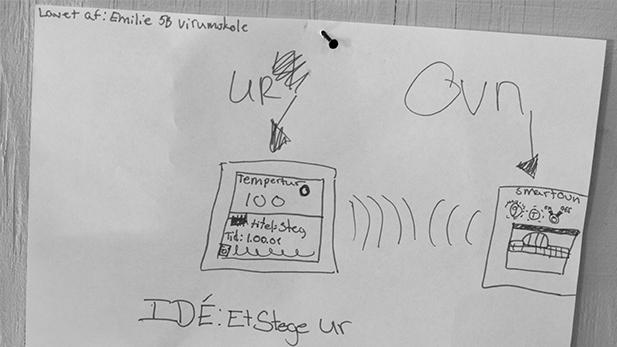 At the Copenhagen School of Entrepreneurship, ingenious and imaginative visitors have drawn their idea. Emilie from primary school, for instance, has invented a digital roasting thermometer/timer. 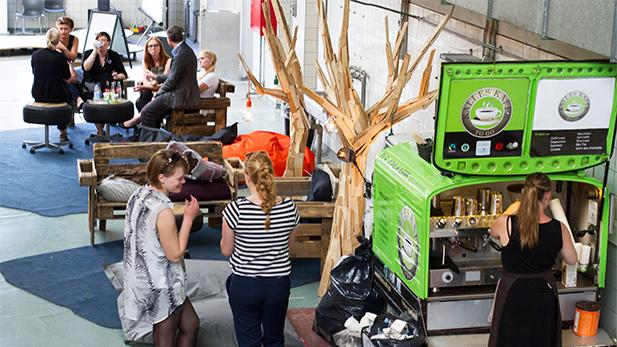 The visitors are served free organic coffee from Kalles Kaffe, who is grinding beans throughout the day. During the festival, Halmlageret, a room with tile walls and flaking wallpaper, is decorated with chairs from recycled wood and soft pillows made from second-hand clothes. 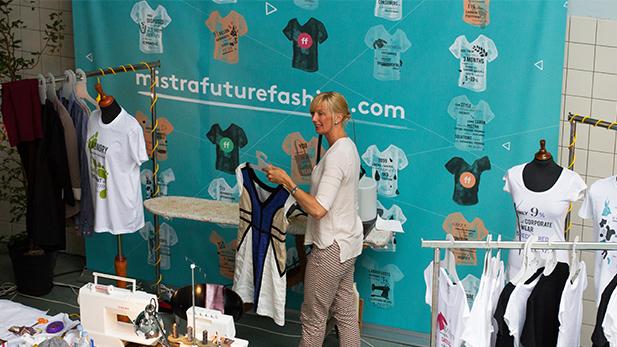 Together with her sewing machine and creative mind, the designer takes hand-me-down clothes and breathes new life into it. One of the visitors had her shirt made into a new dress for her daughter. Sustainable design is the theme of the research collaboration MISTRA. Behind MISTRA are researchers from CBS, the University of Arts London Shanghai and Hong Kong. 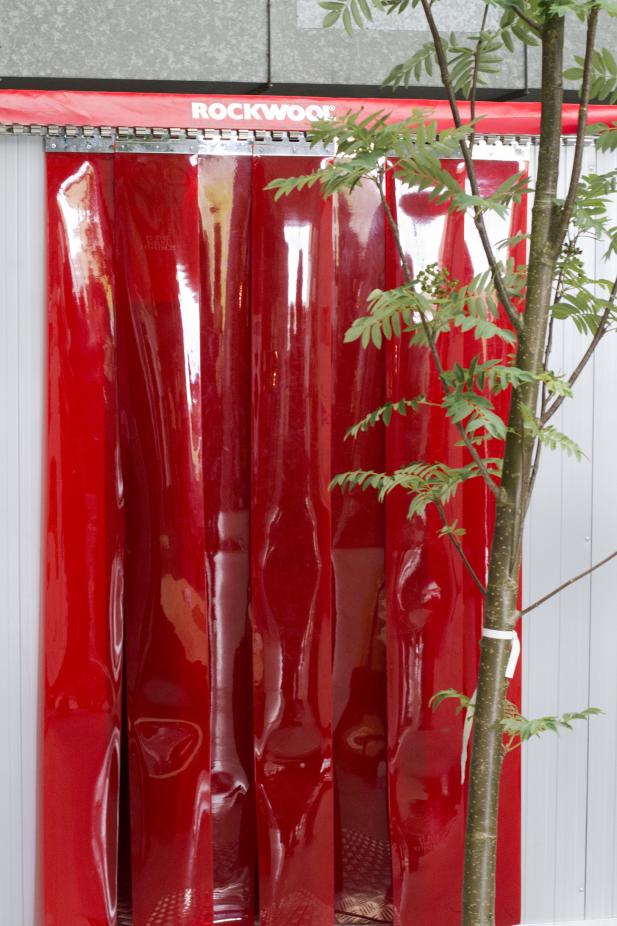 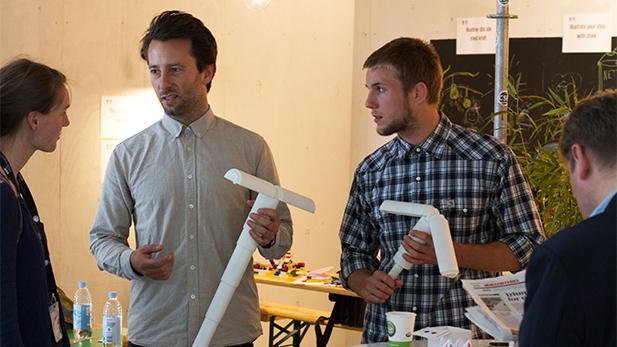 Another entrepreneurship project from CSE. The so-called MonoChair is just as festival friendly as the sustainable houses. A mobile chair to fold and put in the pocket. The three inventors behind the company Mono+Mono Design Jonathan Lind-Bendixen, Nikolaj Bak (left) and Theo Fischer Ginman (right) introduced the visitors to how their idea was realised. 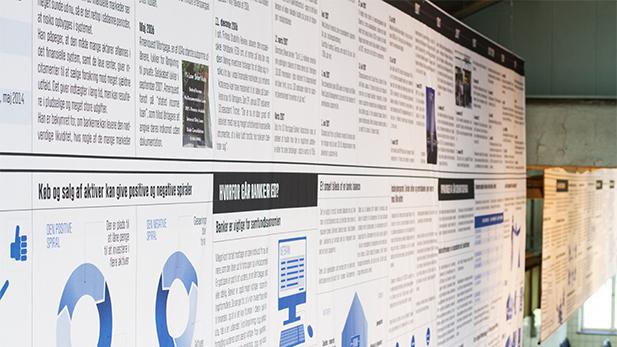 What went wrong during the financial crisis? A 20 metre long 'wallpaper' at Halmlageret answers that question. The wallpaper has been prepared by David Lando, Professor of Finance at CBS. 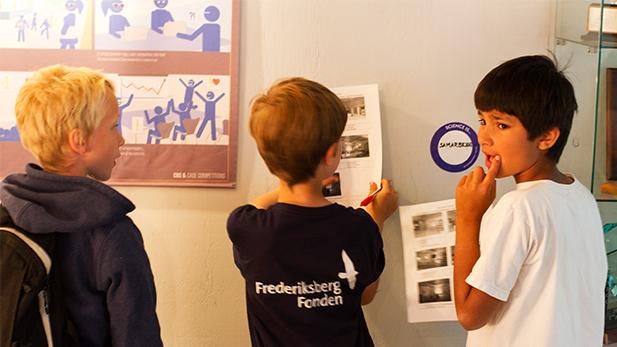